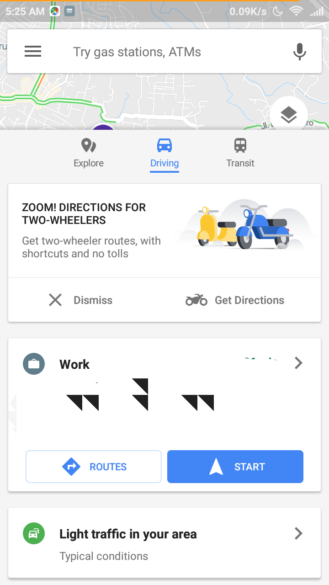 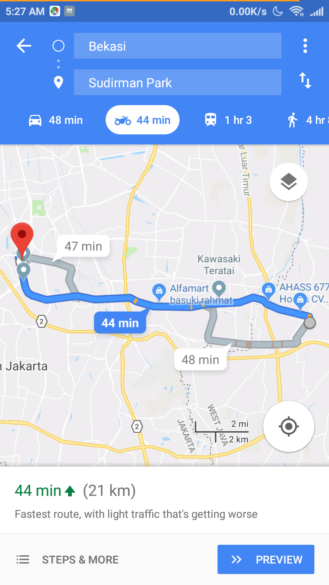 Google has been making a push to provide more services in Indonesia and this one gets added to the existing long list. If you drive a motorcycle in Indonesia, check the Driving tab and you should see a new Two-wheelers card right there. You can also find the option as a mode of transport while getting directions inside the app.

[Update: Default can't be changed] Inbox types are now supported in the Gmail app for Android