Was there ever really a simpler time when news wasn't printed unless it had been properly vetted, fact-checked, and certified as an iron-clad representation of the truth? Classical news reporting may not have been as bias-free and accurate as some of us would like to think, but there's little denying that the current way we consume our news can be pretty darn tricky to navigate, especially as it becomes more difficult for the less discerning reader to tell a solidly researched story apart from wild, paranoid speculation—or outright lies. As part of the just-announced Google News Initiative, Google's taking additional steps to make sure that the news users discover through its services is up to snuff.

Google already understands that it plays an important role in connecting us with the news we read, and last year we told you about changes Google was making to its search practices in order to combat the spread of “fake news,” including new feedback tools for reporting misleading or offensive content.

The Google News Initiative continues with that work to downplay specious “news” articles in search results. One of the techniques the company's implementing there modifies its ranking system for breaking news or during periods of crisis, such that well-developed authoritative articles are given precedence over those that are simply published first, or hit the most keywords. This one's already going live for U.S. users, and international availability is set to follow soon. 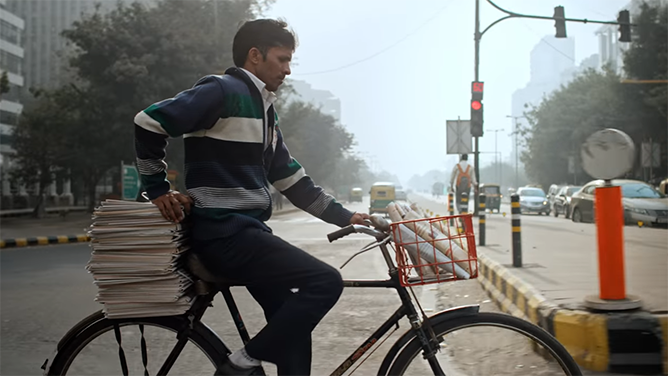 How does Google recognize good sources in the first place? Well, it's being proactive in contributing to an effort to spell out to news organizations the practices that help build up trust. Those include things like talking about why particular stories are being covered, clearly labeling opinion or analytic content separate from pure news, and sharing information about the employees and sources that are contributing to a story.

Google's efforts further extend into educating students about media literacy, helping them to spot questionable reporting for themselves, and developing new technological measures to flag doctored audio and video recordings, so reports based on them won't gain unwarranted traction.

The battle for clear, reliable news about a tumultuous world is going to be an uphill climb, but Google's doing what it can to make sure its users can rely on the information they discover through its products and services.