Google's turned another one of its Experiments into a standalone app: augmented reality doodling tool Just a Line hit the Play Store today. Based on Jonas Jongejan's ARCore Drawing experiment, the app lets you make AR drawings in 3D space around you, and frankly, it's pretty stinkin' neat. 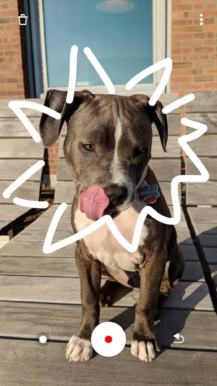 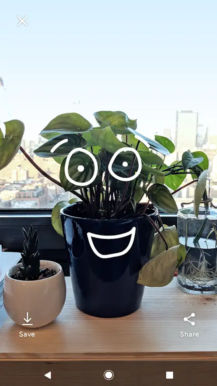 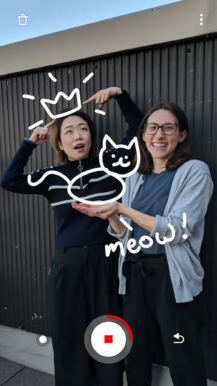 There's really not a whole lot to the app: drawing with your finger on your phone's screen, you're able to scrawl white lines in the air that realistically stay in place as you move around them—it's sort of like the Pixel's AR stickers with just a dash of Tilt Brush. You can also record videos of your creations for later sharing.

If you're feeling like making some AR artworks of your very own, you can grab Just a Line over at APK Mirror right now.