Back in January, I did a hands-on with Bandai Namco's soft-launch release of My Tamagotchi Forever, and let's just say this clearly isn't the best Tamagotchi game currently listed on the Play Store. All too often you will be pushed towards spending your money on IAPs that range up to $99.99 per item so that you won't be limited by the low level of currencies you earn while playing for free.

These currencies are often used to purchase new playground equipment to decorate your little town, which is one of the new features not typically found in a traditional Tamagotchi game. There are also a few mini-games you can play through in order to earn more of these currencies, which should extend the amount of time you spend playing this game. You also have the ability to unlock new Tamagotchi characters to play with by completing your town decoration goals.

The graphics are clean, and I was unable to find any performance issues, so at least it has that going for it. But as an FTP release that is designed to be played passively in your spare time, My Tamagotchi Forever sadly offers exactly what its developers set out to create, a casual game with an endless monetization scheme. So if you are looking for something that provides plenty of depth and long-lasting gameplay sessions that don't constantly push you towards spending your money, this isn't it. 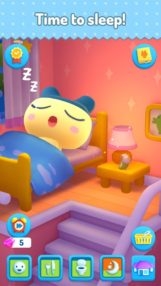 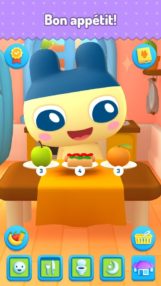 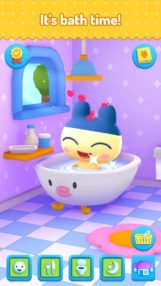 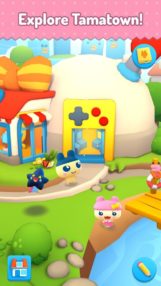 I can say without a doubt that My Tamagotchi Forever isn't my cup of tea thanks to how it's monetized and how slow the gameplay progresses. I don't doubt there are people out there that will enjoy this sort of thing, though it is hard to make an argument for a game that has primarily taken its core virtual pet gameplay and made it worse by stuffing in a bunch of unnecessary IAPs. So please consider my words of caution before you jump into this one head first. 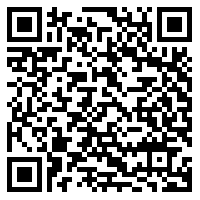