Google Keep for Android Wear has made a significant jump from version 2.0.08 to 4.1.091. Along with this jump comes a new design that makes note actions easier to get to, though it does remove one neat feature that I often used.

To start, it's not clear to us whether this is the first proper Android Wear 2.0 APK for Keep or not. From the changelog's wording, it seems like the app is just now being directly distributed on the Play Store to Wear watches instead of the APK coming from the Keep app on your phone - the fact that it's now become compatible with iOS lends credence to that, but again, we're not 100% sure. Regardless, it's available on the Wear Play Store now.

Second is the new UI. Gone are the different shades of grey and instead there's a new black background and thicker bolder fonts. 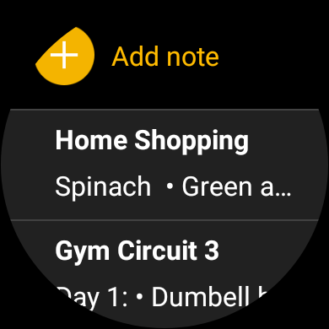 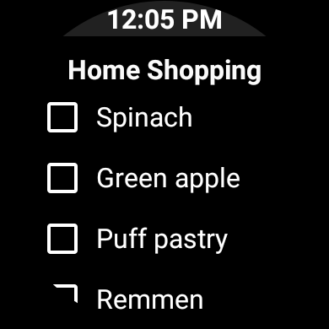 Notes no longer have a slightly but dull colored background depending on their assigned colors in Keep. Instead, the background remains solid black, but the title will show the appropriate color. 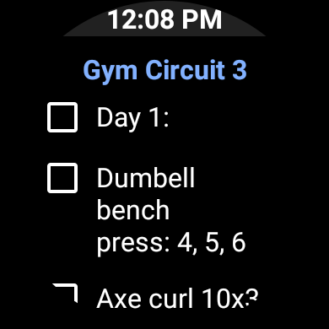 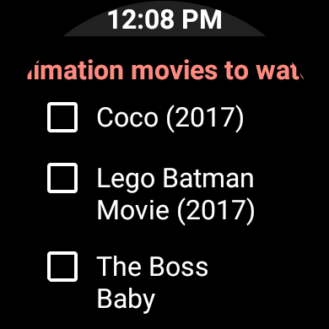 When you open a list or note, you don't need to tap the tiny + or ^ icon on the bottom to reveal the add item / note actions screens. Instead, you just scroll down and you'll see a bigger "+ add item," followed by collapsible checked items for lists (they're unfurled by default each time you open a list, which is infuriating), then the three actions: add reminder, pin, and archive. One the one hand, you don't have to tap a small target to get to any of these anymore, on the other, you have to scroll down to see them. I'm not sure I like either approach.

However, the baffling thing here is that the option to open a note on your phone is gone. The easy switch isn't possible anymore, so you'll have to open Keep on the phone, look again for the note, and open it there. 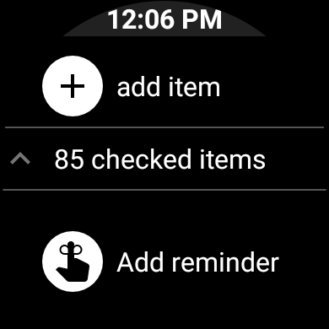 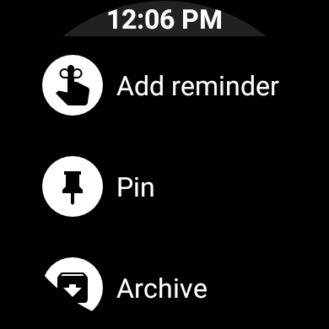 For comparison, here are a few screenshots of the older app's interface. 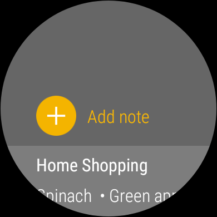 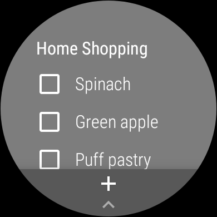 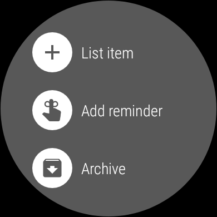 The new Google Keep should show up as an available update on your Android Wear watch, or if you haven't installed it yet, you can do so by searching for it on your watch's Play Store or sending it from the Store on the web. And if all else fails, we have the latest 4.1.091 on APK Mirror.

Groceries? ✔️ The updated Google Keep app on #WearOSbyGoogle makes it easier than ever to check items off your list and pin notes from your wrist: https://t.co/8WK1KT0LSt pic.twitter.com/DSqytnziGF

Alexa gets Follow-up Mode to listen to consecutive requests, and enables calling and messaging ...