Android Wear may be changing its image, according to a Reddit post by user H3x0n. Per the post, during the setup of an Android Wear watch (the post didn't specify which), H3x0n was greeted with both a new icon and an unfamiliar name for the operating system.

The icon, a stylized "W" in Google's trademark color scheme, looks like a mix between the Google Assistant icon we're familiar with and the logo of Warner Bros. and HBO holding company, Warner Communications (although it's safe to assume the latter is coincidental). That "W" stands for "Wear OS"—not to be confused with watchOS, the operating system the Apple Watch uses. 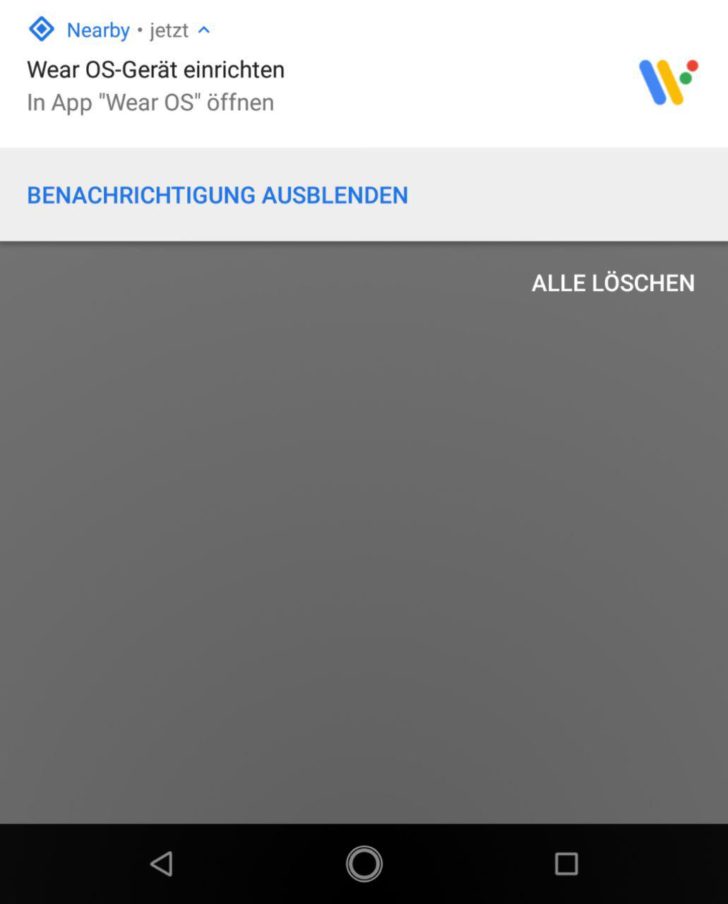 Like Google Pay—which recently replaced Android Pay—Wear OS is a considerably more platform-agnostic moniker than its predecessor. That may be the point, as recent Wear devices can be used with both Android and iOS devices.

Google is testing a rounded search bar on its mobile site