Google is well-known for constantly experimenting with new designs and UI changes, mostly via limited server-side tests. What we see here is no different; the company seems to be trying out a more rounded search bar, one that matches more closely with the one seen on the Pixel Launcher, on its mobile site. 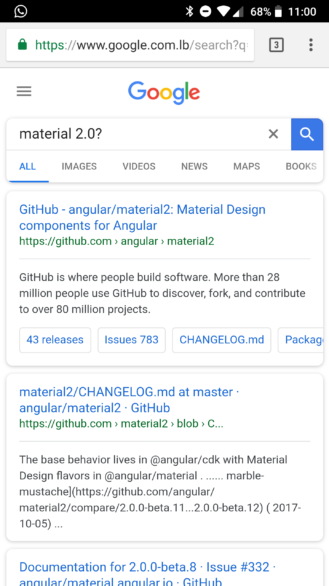 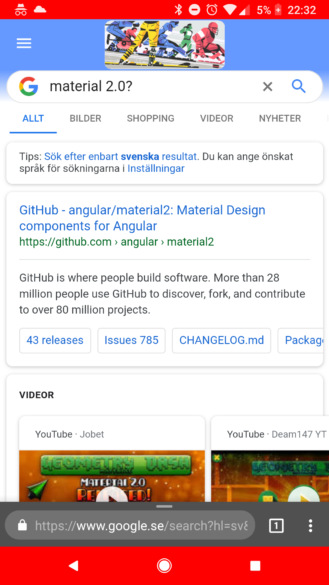 Along with the reshaping of the search bar, there are a couple of other changes. Those include a colorful 'G' logo on the left, the search icon no longer being enclosed in a blue square, and the categories below the bar no longer being boxed in. Yesterday's Winter Olympics Google Doodle is visible in the second screenshot, though that obviously won't be an everyday occurrence. Interestingly, our tipster was only able to see this design change in incognito. We checked in both regular and incognito modes, but couldn't get the test to show up.

Given the fact that the Pixel Launcher's search bar already shares the same shape and that Android P features more rounded design elements, we wouldn't be surprised to see this become official soon. Personally, though, I prefer the current look.