A couple of days ago we learned that Google Lens was now rolling out to everyone inside Google Photos (and to more devices with Assistant), and one side-effect of that universal availability is it now works in ChromeOS. Aside from that, the promised identification of plants and animals is now active.

First, as discovered by Chrome Unboxed, you can download the Google Photos Android app on any Chromebook and use Lens inside it. It's a simple solution to not having a Pixelbook and one that should allow you to discover things inside your photos without having to reach for your phone first. Maybe one day Google will enable Lens in the web version of Photos too. 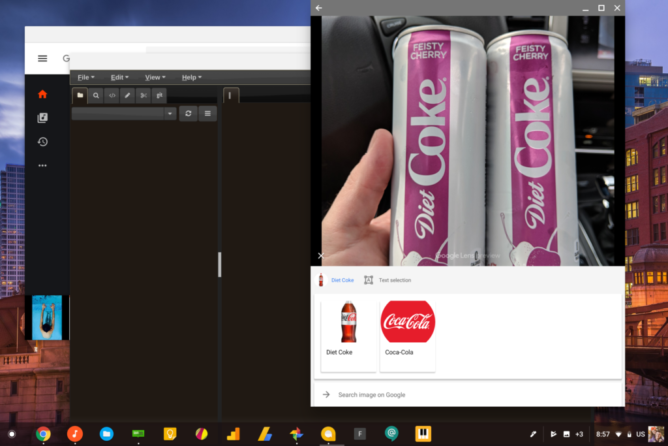 The other change is one that was promised when Lens' universal rollout started: plant and animal identification. The option was just added to the Photos support documents, and we never tested it before so we can't be sure whether it just rolled out or it's been working for a while. We're sure it's functional now though, but it's still limited to Lens in Photos and not in Assistant (more fragmentation, yay!) where I get a simple "looks like a flower / dog." In Photos, however, I get a list of possible flower species and dog breeds. Here are a few screenshots of it in action: 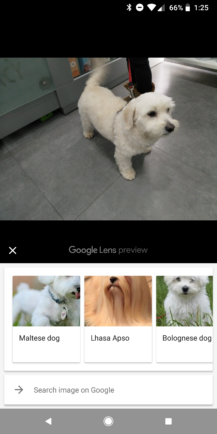 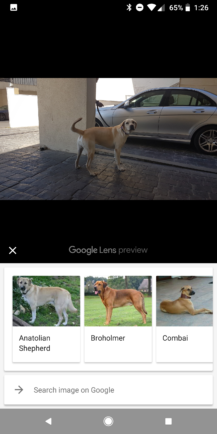 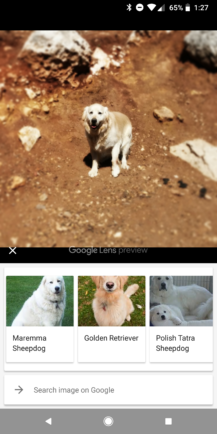 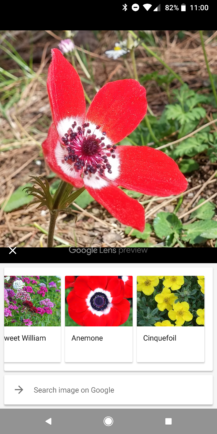 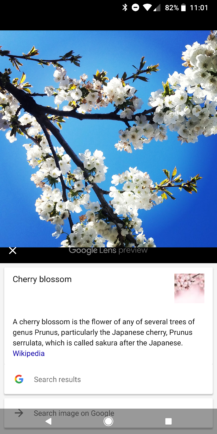 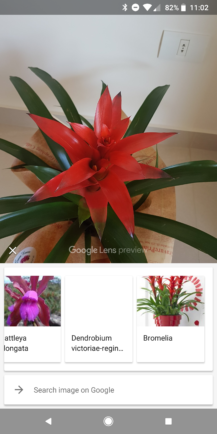 Right now the suggestions vary between spot-on (see the cherry blossom), close enough, and sometimes complete nonsense like that yellow cinquefoil for a very red and white anemone.