Apparently with the approaching theatrical release of Jurassic World: Fallen Kingdom there is going to be a tie-in mobile game published on Android that apes the augmented reality gameplay found in Niantic's games Ingress and Pokémon Go. This upcoming title is called Jurassic World: Alive and it is scheduled to hit the Play Store sometime this Spring. It's being developed by Ludia Games, a company that has already published 2 other Jurassic-themed mobile games in the past. So hopefully they know what they are doing with the property. 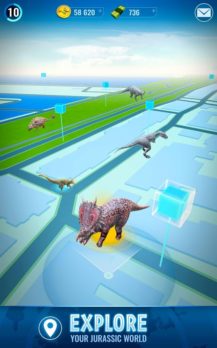 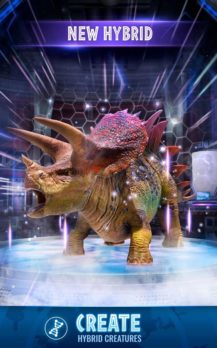 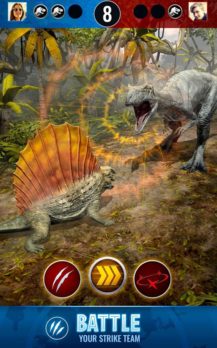 The official release date may still be further out than any of us would like, but luckily the game is already listed on the Play Store if you want to pre-register for a notification upon release or check out the description. Mainly it looks like it takes the gameplay found in Niantic's AR games and adds on top some exciting mechanics such as creating hybrid creatures and battling a team of dinosaurs to "defend against threats to your mission." It also appears to include real-time PvP competitive arenas, which sounds pretty interesting for this sort of game.

Oh, and if you take a look at the below screenshot on the right, there appear to be at least two types of in-game currency included. Most likely this means it will be free-to-play, with all of the downsides that brings. Hopefully, the in-app purchases won't be too egregious, but I suppose we will have to wait and see about that. 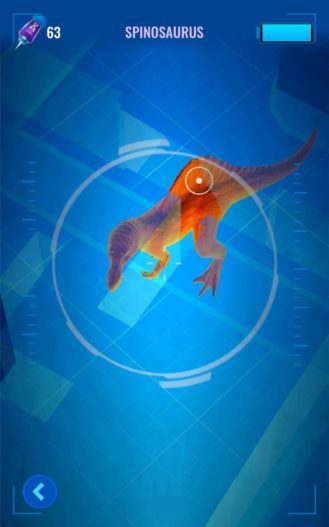 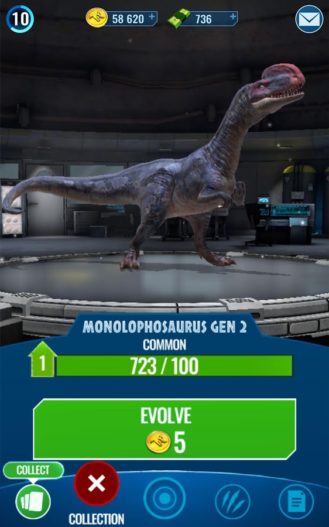 I can't help but think that this is just more bandwagon jumping from developers out of fresh ideas. Funnily enough there is also a Ghostbusters AR game coming soon as well as Niantic's very own Harry Potter: Wizards Unite, which would line up perfectly with the development time needed to produce such games in between the time span of the height of Pokémon Go's popularity and today. I sure hope I am wrong and all of these upcoming AR titles turn out perfectly fine, but the sceptic in me is seeing red flags everywhere when so many similar games are coming to Android in such a short timeframe.