There are many ways you can get a translation on your Android phone like searching for "translate x to Spanish" or going to the Google Translate website. But if you're travelling or your work requires constant access to translation, the Google Translate app is essential and thanks to its latest changes, it's even a little easier to use.

The first thing you'll notice in the new interface, which appears to have rolled out through a server-side change (the latest version dates back to early February), is the new icons. There are now four of them instead of three, they're in an indigo shade, and they're more centered. The additional icon is a dedicated access to the Conversation mode. 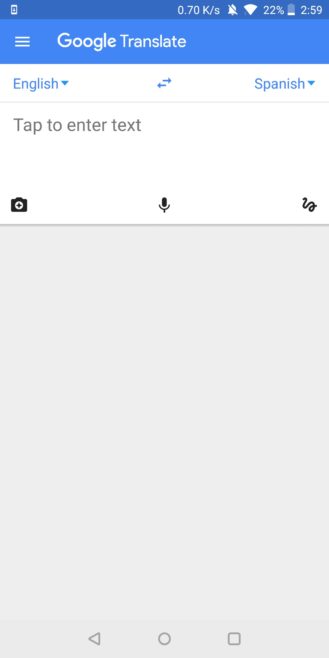 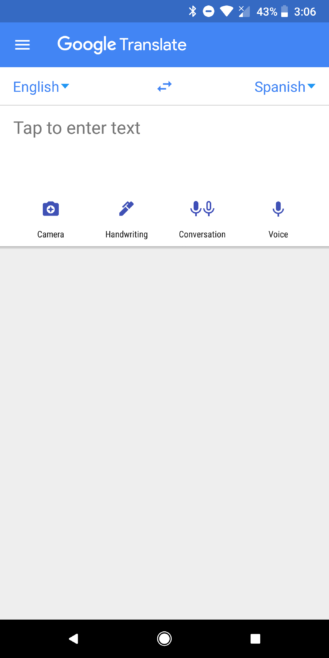 One more subtle change is the inclusion of the translations below the suggested words whether you're typing or you're using the handwriting mode. That makes access to translations just a little bit faster at a glance. 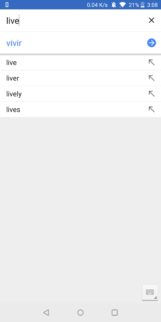 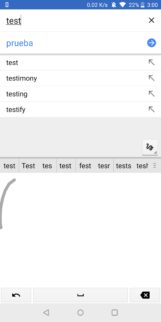 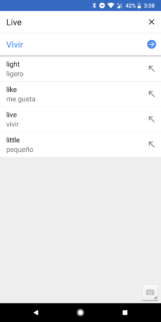 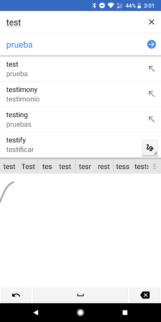 Voice has been simplified and only shows a little pop-up menu with a mic telling you to speak. The result is then displayed in the same vein as typed text translations: the original sentence at the top, the result in a blue box below it. Voice translations also now show up in your history so you can check them again, whereas previously going back would leave no trace of them. 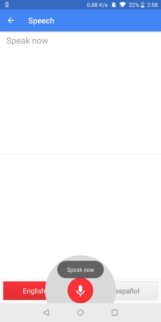 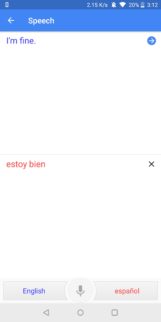 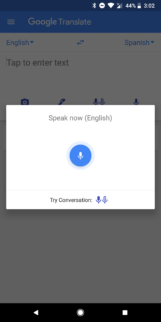 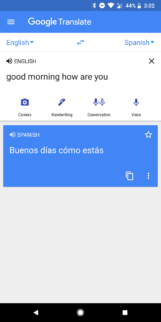 Conversation mode now has a dedicated icon and launching it opens up the familiar fullscreen translation interface. That's been overhauled as well with round blue and purple mic icons for your two languages and a properly labeled "Auto" mic icon in the middle that detects both languages. Plus there's a neat waving hand on the top right that shows an explanatory graphic to the other person so they understand what's happening and why you're pointing your phone at them. 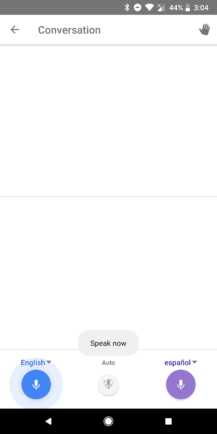 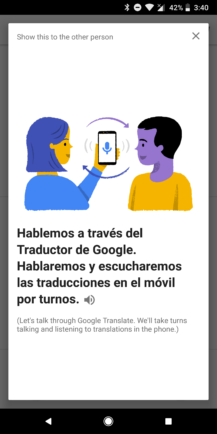 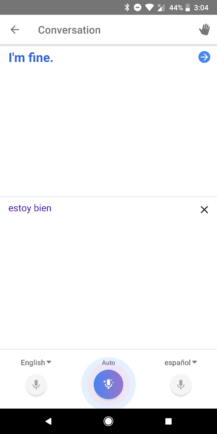 The functionality is similar to before, but it's clearer now that you're in a conversation. Previously, you had to enter voice mode and then after the first translation is done, you had to tap the mic again to launch the automatic conversation mode.

The new interface should appear over a server-side change on the latest Google Translate 5.16.0RC09, which dates back to early February. But in case you don't see it, you might have to force close the app or clear data to get it.