Photos might be one of the most beloved Google apps and services and it's always amazing to see how smart it is at parsing people, pets, things, and locations. The latter is gaining a more prominent place in the Photos app on Android. Now when you scroll through your photo library, you might start seeing a location next to each date separator.

This is not unexpected, as Photos on the web has been displaying these locations for some users for months now. However, we haven't seen it on Android until now. The change was spotted by one of our tipsters, but none of us on the Android Police team can replicate it, despite running the latest version 3.15.0.187517307. However, when inquiring about it, a few users chimed in and said they're seeing it too. So it appears to be a little server-side test, or it may require some combination of factors to properly show up. 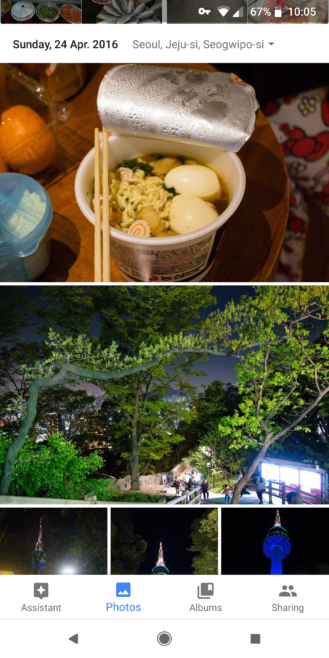 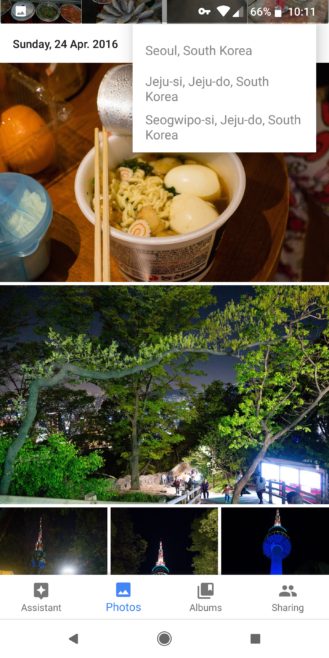 And if you're wondering what happens when there are pictures taken from different locations on the same date, that's where the drop down comes into play. I'm not sure about it, but I'd like to know whether those locations are tappable. That would make it easier to find all your photos from a specific place.

Google Home calling is now live in the UK