We expected Android P to land in mid-March, possibly as a whimsical reference to Pie day (3/14), but it turns out we don't have to wait this long. Android P is now official and as with years past, we're getting the first developer preview today with zero allusion as to what the full name might be. The image above could be a bit reminiscent of popsicles, but that's possibly Google just trolling everyone.

There are many new features and APIs available to developers, but before we get started on that, let me answer your most urgent questions:

Now that this is clear, let's take a look at what's new with Android P. The focus is on providing developers with more tools to make use of modern smartphones and on introducing new capabilities for apps. Here's a run of the most important features: 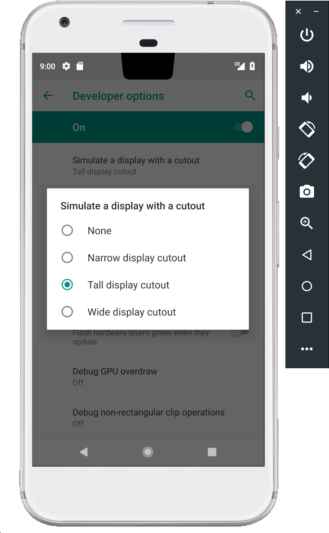 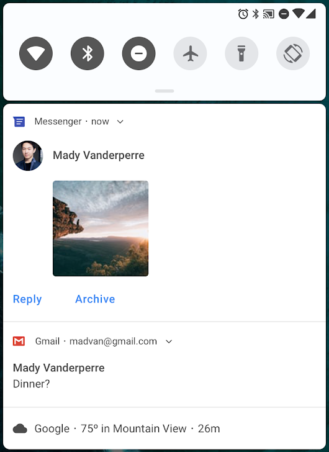 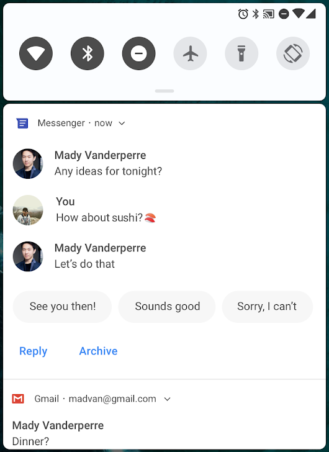 But perhaps the most interesting bits announced today are the limitations Google is putting with P going forward:

We'll have more detailed posts later to delve into each of these features so keep your eyes open for the next few days and don't forget to send us any tips if you spot something new in Android P after installing the developer preview.

Warner Bros. just opened up the beta for its 'Westworld' simulation game