Now that a large portion of our daily lives is spent staring at a screen, we've started becoming more and more concerned that this behavior may impact our circadian rhythms and the quantity and quality of our sleep. The hypothesis goes that humans have evolved to sync their sleep cycles to the cycle of the Sun, and that shining the pale blue glow of a phone screen into our eyes at night throws that sync off-balance and prevents our brain from recognizing when it's time to sleep. That's why so many devices now have a 'night mode,' where the color of the screen shifts to a more reddish tint at night so as to minimize the impact to sleep. 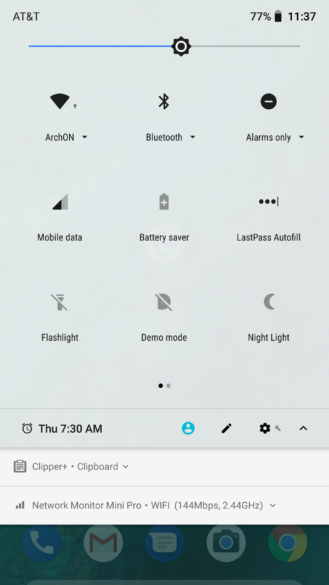 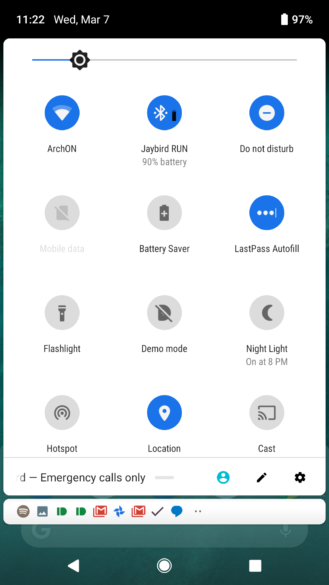 The change isn't revolutionary, and it's not like it was a major inconvenience to check the Settings app before, but there's no reason not to make something better if you can, and this is just another one of those tiny details that we like to find in new versions of Android.