We've got some big news: Battery Saver mode no longer forces you to stare at those giant orange bars on the top and bottom of your screen. These orange bars were first introduced about 3.5 years ago in Android 5.0 Lollipop, likely to let people know that the Battery Saver was on, but Google has decided to remove them for some reason. At least your screen won't hurt your eyes when you're trying to save some battery anymore, right? 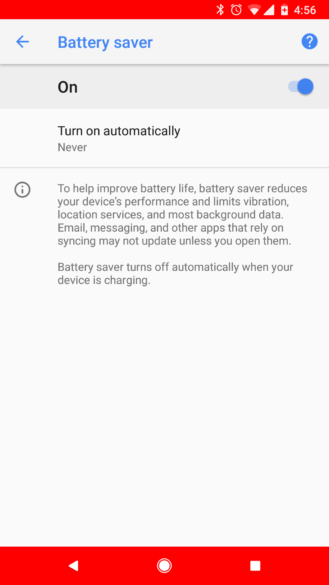 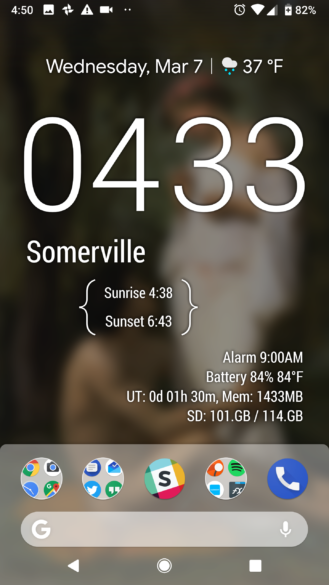 In lieu of the orange bars, Google has chosen to simply put a '+' within the battery icon to indicate that Battery Saver is activated, as Oreo already had. It's certainly easier on the eyes, though you'd think it would lead to more people questioning why their phone has become so slow. In an attempt to combat that, Google has added a persistent notification with an explanation in your notification drawer, which you can see below. 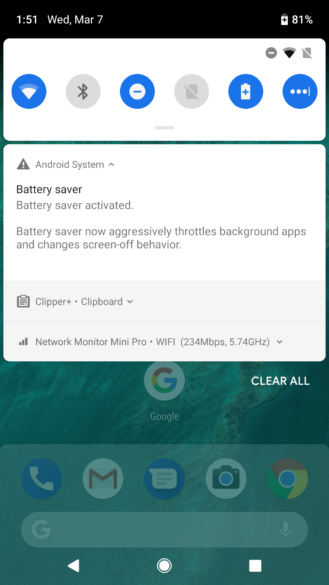 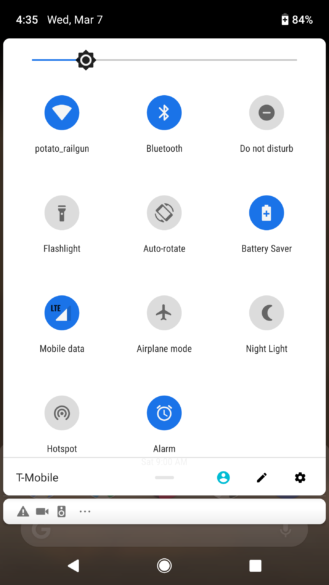 I'm personally a fan of this solution, as it takes away the hideousness of the orange bars while still managing to let the user know that Battery Saver is on, and that their phone hasn't just magically become extremely slow.