BlackBerry Messenger was the iMessage of the late 2000s, especially since it was initially exclusive to the company's own hardware. BBM expanded to iOS and Android in 2013, but it has become mostly irrelevant thanks to competitors like WhatsApp and iMessage. BlackBerry is now suing Facebook and its subsidiaries (including WhatsApp and Instagram), alleging that Facebook is violating numerous BBM patents.

The lawsuit was filed by BlackBerry Ltd today, and the complaint is a whopping 117 pages. It alleges that Facebook, "created mobile messaging applications that co-opt BlackBerry’s innovations, using a number of the innovative security, user interface, and functionality enhancing features that made BlackBerry’s products such a critical and commercial success in the first place." 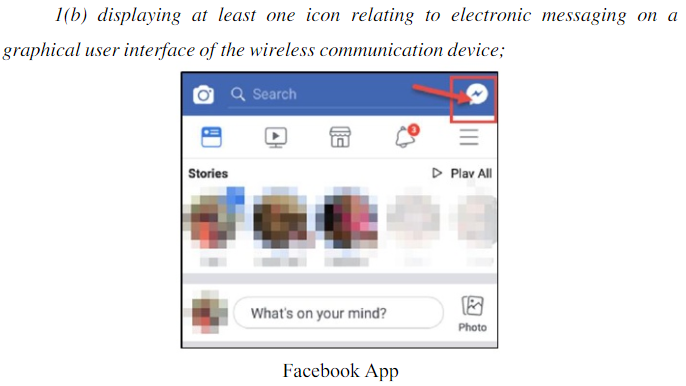 Facebook told Cheddar, "Blackberry’s suit sadly reflects the current state of its messaging business. Having abandoned its efforts to innovate, Blackberry is now looking to tax the innovation of others. We intend to fight."

Google+ v10.1 switches to a mostly white color palette and prepares to offer notifications for ...