Many of you were probably wowed by the Vivo Apex, a concept phone with way too many futuristic things on board, at MWC 2018. The Apex has extraordinarily small bezels and an in-display fingerprint sensor, but arguably its most innovative feature is its popup front-facing camera that allows it to avoid the dreaded notch. Andy Rubin has revealed that a patent for this solution was granted to Essential Products, Inc in 2017.

This news was spurred on in a rather unconventional manner; an Essential fan named Rafael tweeted a Gizmodo article about the Vivo Apex to Rubin, asking if he'd seen the news. Rubin responded that he had, and linked a Google Patents page. 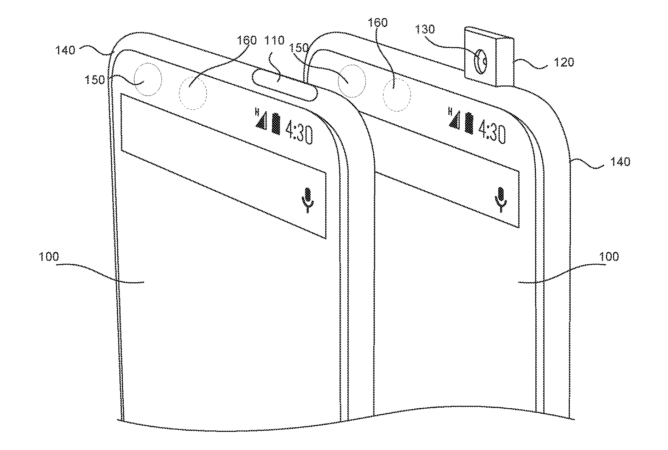 Lo and behold, it's a US patent (US9736383B2) that was actually first filed in May 2016 by Essential Products Inc entitled "Apparatus and method to maximize the display area of a mobile device." It concerns basically the exact same thing that Vivo demonstrated, complete with images of the idea, and it was granted in August 2017. A followup patent is currently pending.

Another implementation, seen below, says that the camera will be mounted on the top-left corner of the screen and simultaneously act as a permanent camera icon. 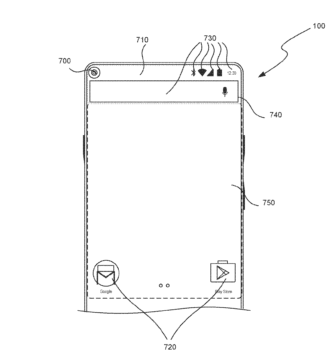 Of course, just because a patent is filed doesn't mean that the company will actually use it, but given Rubin's willingness to show it off, it's a fair bet that we'll be seeing at least one of these solutions on an upcoming Essential product. We've reached out to Essential for comment and will update this post if we hear back.

HTC U12 will allegedly feature Snapdragon 845, up to 256GB of storage, dual cameras, and more