It's been a while since Google first talked about Android Go at last year's I/O, but the first phones are finally appearing. There are several Go devices making their debut here at Mobile World Congress, and we've spent some time using one and talking to Google about what consumers can expect from Android Go. I was relieved to see how full-featured Go phones are. This isn't Android Lite; it's Android with some smart optimizations.

Google recently updated its Go branding, and we're supposed to call it "Android Oreo Go Edition." Some Googlers have told me that decision came about because the company wants to make it clear that Go is not a fork of Android. This is still Android, and that's clear from the moment you pick up an Android Go phone. The home screen will probably look and work just like any other Android phone. Most Go devices will use a mostly stock launcher, but there's nothing stopping OEMs from using a custom one. You can also long-press the home button to get Assistant. 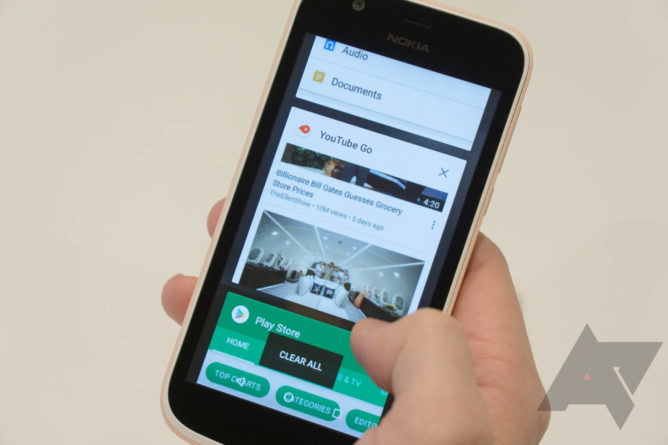 Android Go does all the typical smartphone things you do now, and it's often not even obvious you're using a Go phone. The system image is streamlined to use less space and memory. Google says there have been a lot of under-the-hood tweaks, and some of those peek through in places. For example, when you open the multitasking screen, the app previews are non-overlapping tiles. That's much more friendly to memory and graphical processing than the standard Android implementation. When you open the Play Store, it suggests apps that have been optimized for Android Go. However, you can install any apps you want—even apps that will run like molasses on modest hardware.

All Android Go phones will come with the full suite of Go apps like Gmail, Maps, and Files. You might have tried many of these on your non-Go devices as sideloads, so you know what to expect. Some of the apps, like Maps, are progressive web apps. The layout and features are a little different, emphasizing features that save you mobile data and battery life. For instance, YouTube Go has more download options than the standard YouTube app. All these apps performed just fine on the Nokia 1 I used. It wasn't blazing fast, but everything was smooth (I was even able to play a simple game without dropping frames). However, Gmail Go seems a bit rough around the edges. That app was weirdly sluggish. 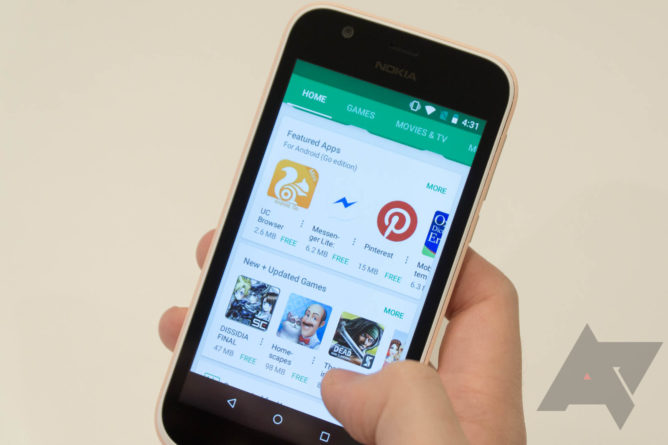 The Nokia 1 has a very clean build of Android Oreo Go Edition, so you'd expect it to be a good example of the platform. Unlike Android One, OEMs will get to make changes to Go phones. That means you'll likely encounter customized apps and bloatware (but the Google apps must be pre-installed as well). Google does have a mechanism to make sure things don't get out of hand, though. When certifying an Android Go device, Google will require it to have a certain amount of free space and pass performance benchmarks. Google wasn't able to give me any specifics on those metrics, though. 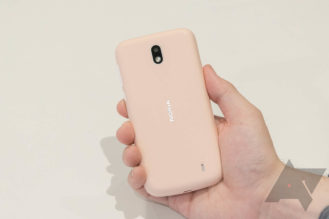 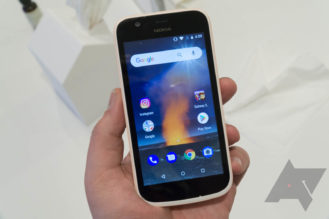 Android Go devices will begin popping up in various markets over the next few months. They won't give you the same experience as a Galaxy S9 or a Pixel, but they'll be the best ultra-budget phones you can get.

Here are all the Android Go phones announced at MWC 2018