Now it appears Motorola is working on a sequel, fittingly called the Moto E5 Plus. Our first look at the phone is the above image, leaked by Evan Blass (@evleaks on Twitter). The most noticable change is the new camera setup, matching the design of other recent Moto devices, like the X4 and G5S. The fingerprint sensor has also moved to the back. 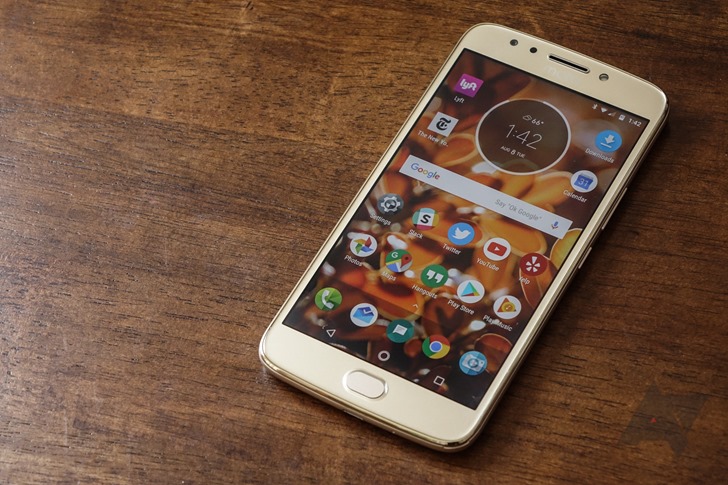 The Moto E4 Plus, for comparison.

In addition, the top bezel is reduced from the previous model, and the screen seems to have an 18:9 ratio. Motorola also appears to be sticking with microUSB. Finally, the back appears to be made of glass, while the earlier model is made of plastic. No release/announcement date is known at this time.

Here are all of the Galaxy S9's official wallpapers