Chromebooks don't have as much power as the average Windows laptop, but they don't need it. These devices can do everything most computer users need and then some. The lower price point is nice, too. Lenovo's latest Chromebooks run the gamut from mid-range to bargain-basement, and all of them have a focus on education. 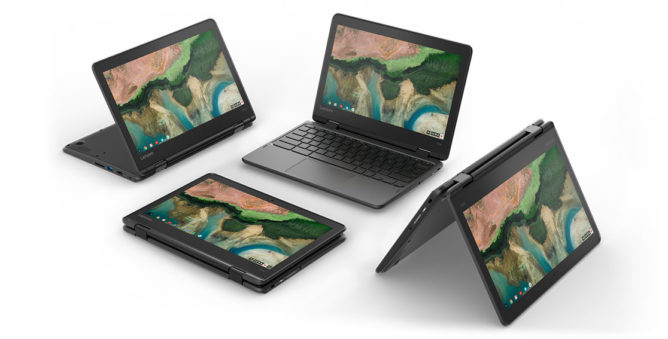 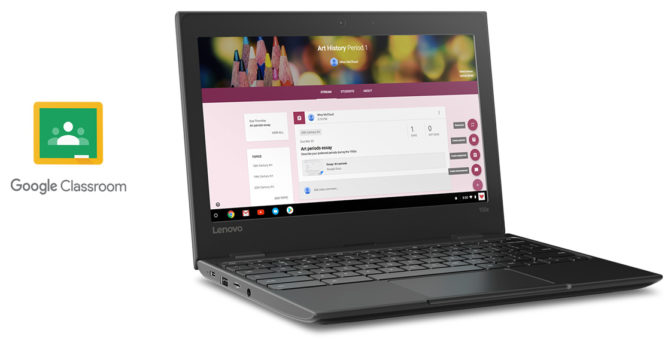 The last new Chromebook is the 100e (above). This one uses a cheaper dual-core Celeron CPU with 4GB of RAM and an 11.6-inch non-touch display. It moves back to having two USB 3.0 and Type-C ports, though. This computer launches later this month for $219.

At MWC, Lenovo announced that these Chromebooks are now available. They were supposed to ship at the end of January, but it looks like they were delayed. You can grab them from Lenovo now with 5-7 days of expected shipping time: the 500e is $309 (though the price is supposed to be $349), and the 300e is $269 (it's supposed to be $279). The 100e will ship for $219 in March. Lenovo says the 3 models will soon also be available from partners in the US, Germany, Italy, UK, Spain, Brazil, and Australia.