Sometimes it seems like YouTube is perpetually testing different interfaces for its Android app. Based on reports we've received recently, yet another set of modifications is being tested. The latest round of tweaks is on the subtle side: some are seeing the thumbnails for individual videos in the Home tab show view counts, with more space for video titles and the channel logo repositioned below.

This is almost assuredly another one of YouTube/Google's famed A/B tests, so if you don't see this new layout yet, that would be why. It's also not the most drastic change, and I honestly didn't notice it at first glance. 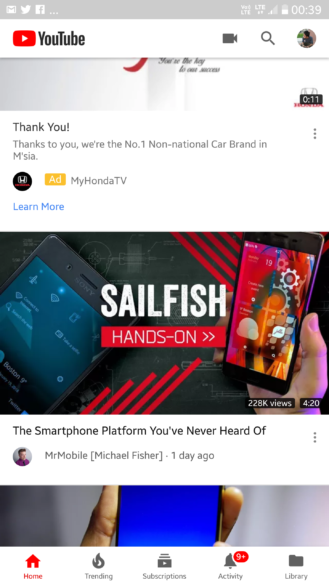 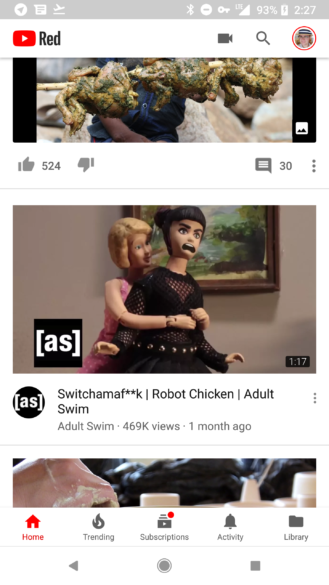 As you can see above, the new thumbnail/card for videos shows the view count in a black box overlay on the video itself next to the duration, rather than below with the name of the channel. The avatar/logo for the channel also looks to be a bit smaller, and it's been relocated below in line with the channel name, giving the video title the full width.

This change doesn't seem to be associated with a different version of the YouTube app. Both Rita and I are running the latest version (v13.06.53), and neither of us sees it. But, some of our readers do have the tweaked layout, and they're running the same version. The test is probably triggered server-side.

Magisk developer adds support for Huawei devices, will be away for the next 4 months

In a first, global smartphone sales declined in Q4 2017 as market reaches saturation