The Amazon Echo Show was the first device in the new 'smart display' product category, and Google has begun working with manufacturers to make ones with Google Assistant. French tech company Archos recently announced a scooter running Android Oreo, and now it's making a strange Echo Show-like device.

The product is named 'ARCHOS Hello,' and looks remarkably similar to the Lenovo Smart Display that was announced at CES last month. It has a wood back covering, and can be positioned either horizontally or vertically. The device has "the latest hardware technologies," which apparently means 2GB of RAM and 16GB of internal storage. On the plus side, it has a 4,000mAh battery, so you can move it around pretty easily. 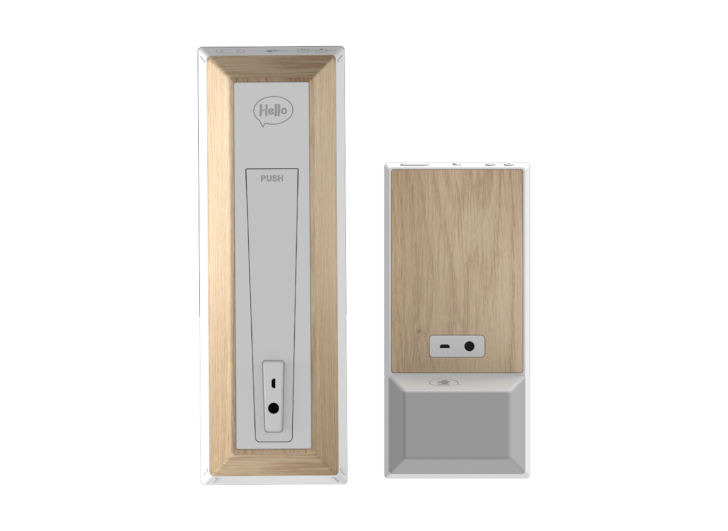 For some reason, Archos has decided to slap Android 8.0 Oreo on the device, instead of the Assistant smart screen platform that Google is working on. There are images on the product website of the Archos Hello answering voice commands, but it's not clear exactly what virtual assistant is being used. There are no pictures of the actual interface either.

Consumers and businesses can now connect directly through RCS messages