French tech company Archos is largely known for its budget Android phones and tablets, but it has also been producing mobility devices for the past year (in Europe, at least). In case you ever wanted a scooter running Android, Archos has you covered with its new 'Citee Connect' scooter, which goes on sale this summer for €499.99 (about $617). 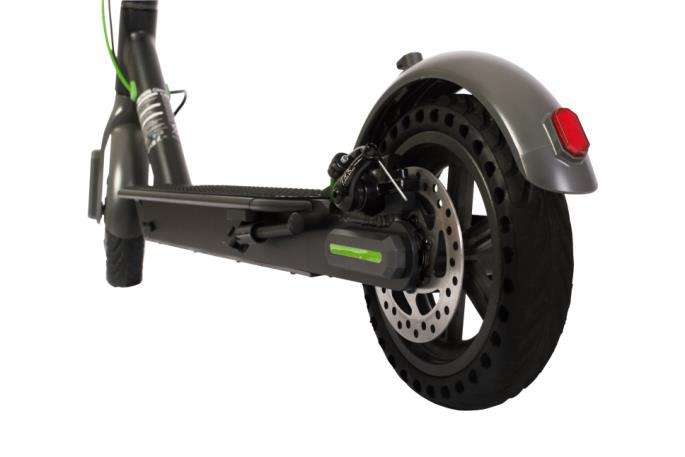 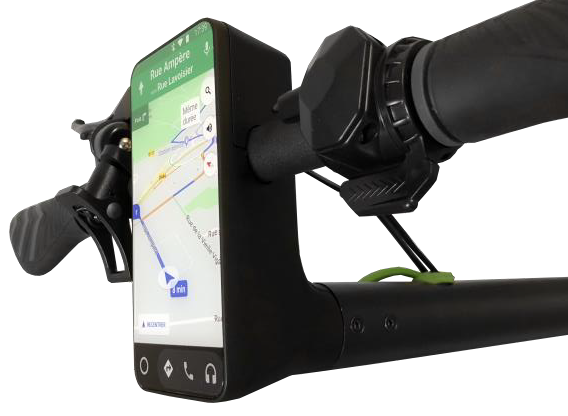 As for the Android part, there's a touchscreen dashboard between the handles running Android 8.0 Oreo. It's powered by a "quad-core processor," 1GB of RAM, and 8GB of storage. It can display your current speed, distance traveled, and the remaining battery level. There is 3G support as well, so you could probably run Google Maps and other navigation apps, assuming the 1GB of RAM is enough.

Would you buy a scooter running Android? Let us know in the comments, and you can find the original Archos press release at the source link below.

Spotify is preparing to manufacture its own hardware