Chinese OEM Xiaomi today announced two new mid-range devices for the Indian market. The Redmi Note 5 is essentially a rebranded Redmi 5 Plus, launched at the end of last year, and the Pro variant has the same 5.99" display but adds a dual camera module, a slightly more powerful processor, and a 6GB RAM option. Let's take a look at what each phone has to offer. 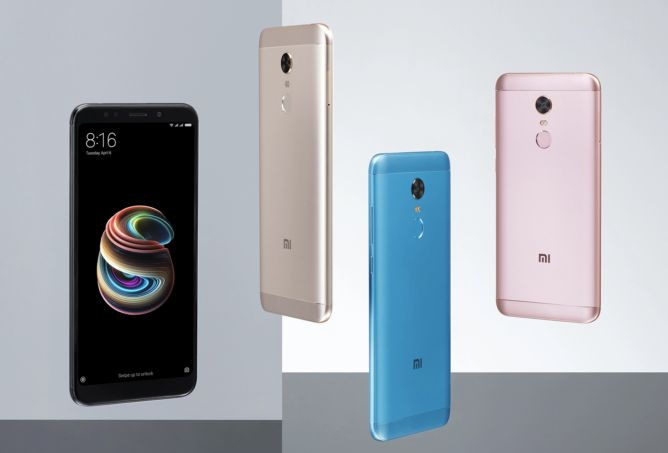 Those internals aren't bad for a mid-range device, especially given the low price. The 3GB/32GB variant starts at INR9,999 while the 4GB/64GB option costs INR11,999. You'll also get an 18:9 FHD+ screen with rounded corners and generally decent looks, so this could be another great value device from Xiaomi.

A huge battery is another plus for the Redmi Note 5, and it's good to see the headphone jack still there. There are a few downsides, however, such as Micro USB for charging and the phone will launch with Nougat out of the box. By this point, you would expect Oreo for a new device, even in the mid-range tier. The Redmi Note 5 will come in 4 different colorways: Black, Gold, Blue, and Rose Gold. It will be available from 12 pm on the 2nd of February, exclusively in India. 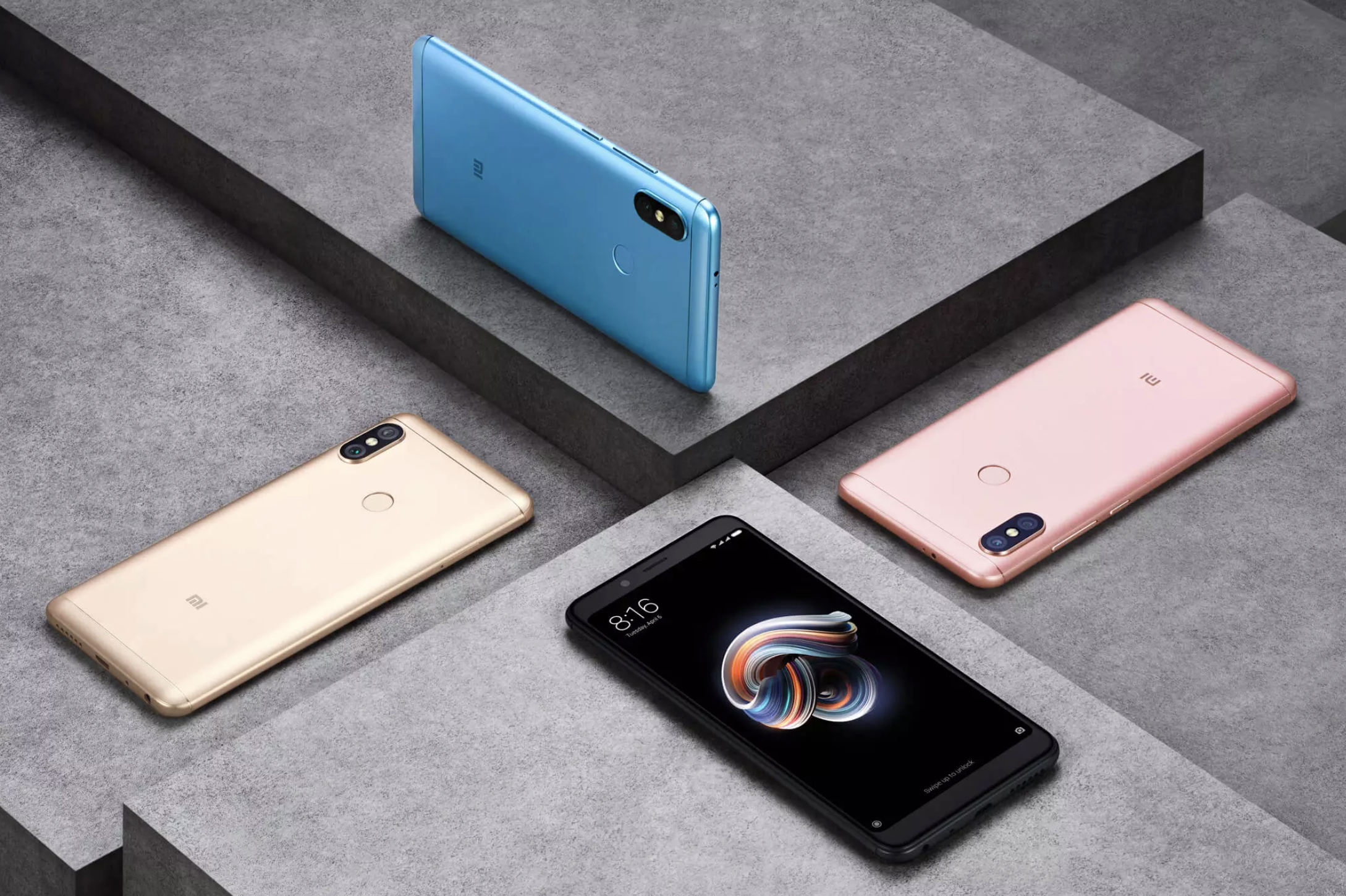 The Redmi Note 5 Pro is visually almost identical to its sibling, except for the dual camera module on the rear. It's the first smartphone to use Qualcomm's latest mid-range chip, the Snapdragon 636, and other improvements over the standard Note 5 include Bluetooth 5.0 and a 20MP front-facing camera for those all-important selfies.

It has the same large battery, but unfortunately, it also sticks with MicroUSB for charging. The spec bump means a slight price increase, too. The Note 5 Pro starts at INR13,999 for the 4/64GB model and tops out at INR16,999 for the 6/64GB variant. That's still pretty good value by all accounts. The same four colors are on offer for the Pro: Black, Gold, Blue and Rose gold. It's also available starting Feb 22nd, and you'll be able to buy it directly on the Xiaomi India site.

Google Family Link is rolling out to Canada this week