Last week we heard rumors that LG would announce an updated version of the LG V30 at Mobile World Congress, which lines up well with the previous reports that the company won't release new devices on a yearly schedule and that the expected G7 was scrapped and a new design was being worked on. The other part of the V30 leak was an emphasis on the addition of an AI of sorts called "LG Lens." LG, as it always does prior to major events, has out-leaked everyone and confirmed this by announcing a new 2018 version of the V30 which comes with new AI functionalities.

There are two aspects to LG's artificial intelligence endeavors: Vision AI and Voice AI. The latter is integrated with Google Assistant and has 32 commands for taking images and videos in specific modes. The former is a bit more complex than that. 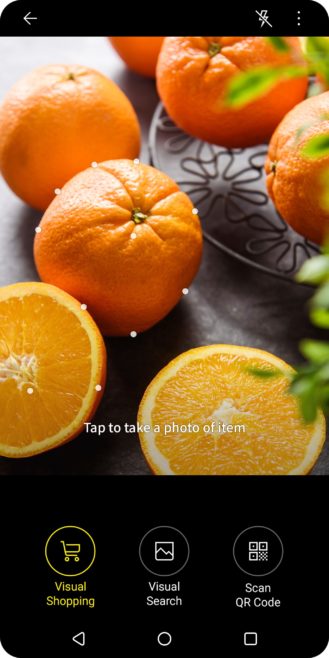 Vision AI is half Google Lens, half Huawei's Neural Network Processor (as seen in the camera of the Mate 10 Pro and View10). LG says it has analyzed along with an image recognition partner over 100 million images to improve the algorithms and is using the recognition to automatically recommend the best shooting mode when you're taking a photo (portrait, food, pet, landscape, city, flower, sunrise, and sunset), to enhance and brighten images taken in low-light not just by measuring the external light but also analyzing the resulting image, and to scan QR codes, start a visual search, or get you shopping info and price comparisons.

The "enhanced" "2018 edition" LG V30 will have these features out of the box, but LG says they might roll out to existing devices via software updates, provided they can handle them. The official announcement is expected to happen at MWC so we'll know more about it then.

Android 8.1 officially rolls out to the Nokia 8