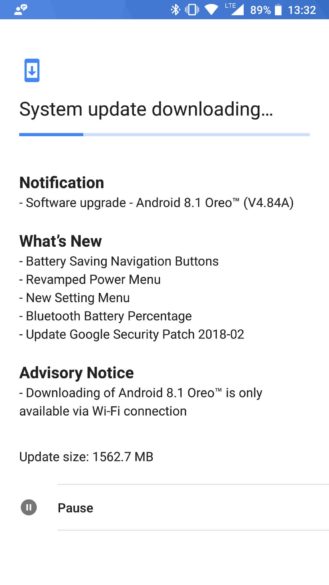 Nokia is keeping its promise of timely software updates, but it would certainly help its nerd (and legal) case if it allowed for unlocking the bootloader of its phones and finally released the kernel source for its devices.

LG details its Vision AI and Voice AI, which will debut on the 2018 version of the V30