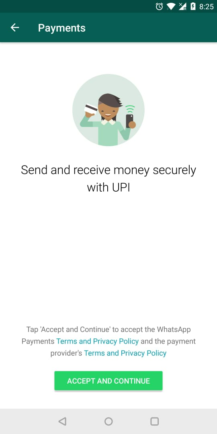 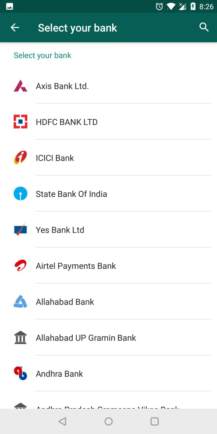 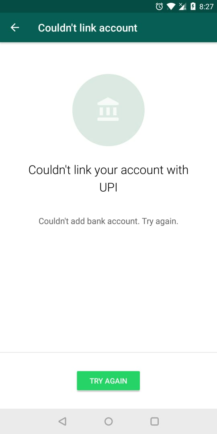 The service supports a long list of banks in the region, including State Bank of India, ICICI Bank, HDFC Bank, and Axis Bank. When it's up and running fully it'll be another boost for what is already by far the most popular messaging service in India. Adding a payment option will see it compete directly with Google's Tez payments app and other apps like Truecaller 8, all of which hope to benefit from the UPI platform.

If you live in India and use WhatsApp, why not sign up for the beta and give payments a try. If you get it working, let us know in the comments down below.

Payments are now working for some

We've been informed that payments are now working. Our tipster sent in the screenshots below. 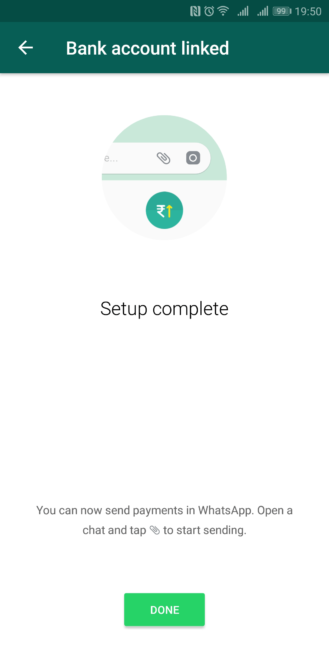 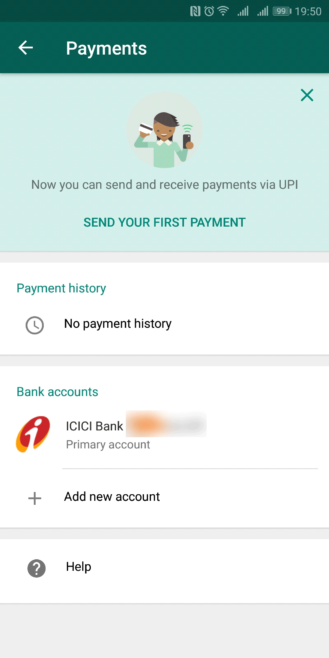 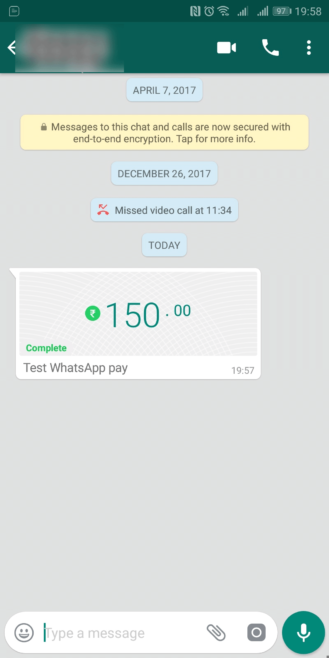 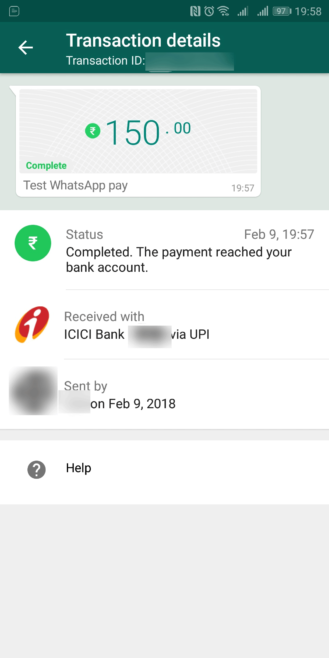 It may only be available for some as part of a limited server-side rollout, so don't panic if you've not got access to it yet. It'll be on its way eventually.