VLC 3.0 is the first synchronized release between the desktop app and the mobile ports, and moving forward, they will share the same version numbers. The major new addition is Chromecast support, which is present on all versions of the player, not just the Android port. If the media codec you're trying to play is natively supported by the Chromecast, your device will only act as a streaming server. Otherwise, your device will have to transcode and stream media at the same time, which will drain your battery very quickly.

If you're wondering why Chromecast support took so long, it's because VLC is 100% open source software, unlike Google's Chromecast SDK. VideoLAN (the developers behind VLC) chose to develop their own streaming stack, rather than use closed-source components. There were other challenges as well, like the above-mentioned media encoding feature. 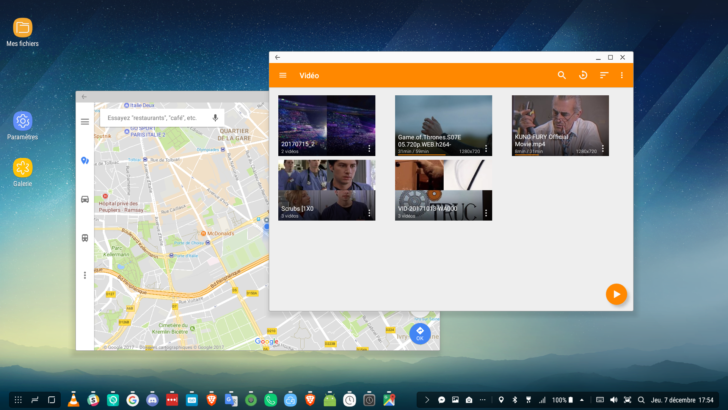 Some other changes in VLC 3.0 include better support for Chrome OS and Samsung DeX, fast seeking, and various bug fixes for Android Oreo. You can download VLC from the Play Store (at the below widget), the Amazon App Store, or VideoLAN's website.