Welcome to the latest entry in our Bonus Round series, wherein we tell you all about the new Android games of the day that we couldn't get to during our regular news rounds. Consider this a quick update for the dedicated gamers who can't wait for our weekly roundups, and don't want to wade through a whole day's worth of news just to get their pixelated fix. Today we've got a 2D side-scrolling ARPG, an arcade helicopter landing game, an arcade bowling game, a soccer ball kicking game, a dungeon crawler with an old-school feel, a gacha hero collection game, and a multiplayer-focused strategy game. Without further ado:

Earth Wars (also known as Earth’s Dawn on Steam) is a console-quality 2D side-scrolling action RPG beat 'em up that is very similar in style to Vanillaware's 2D RPGs Odin Sphere and Muramasa: The Demon Blade. It has a slick futuristic theme and a ton of craftable weapons and armor that add a lot of different strategies to the gameplay.

In the year 2020 The world has become a nest for the unknown hostile organisms (E.B.E.) No current weapons appear to make any impact on the E.B.E. leaving humanity powerless, and on the brink of destruction. 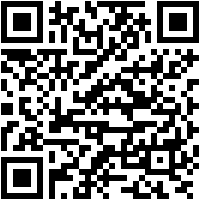 HeliHopper is the latest game from Oddrok, the developers of the popular auto-runner Power Hover. It is a quirky arcade game that has you flinging helicopters from one landing pad to the next using a slingshot-like mechanic. What is interesting is that once you fling the helicopter, you must try to stabilize its landing by tapping on the screen and forcing the helicopter to hover for a quick few seconds.

HeliHopper is a fun helicopter game where you hop from a helipad to another. Master the helicopter controls and become a master pilot. Pilot your way across the beautiful and colourful world, complete the missions or try your skills in the endless levels. Start hopping now. 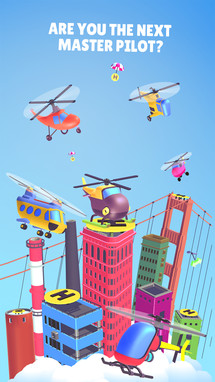 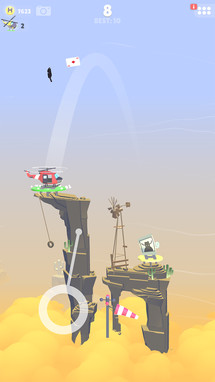 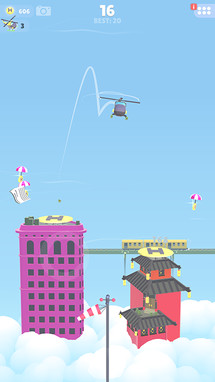 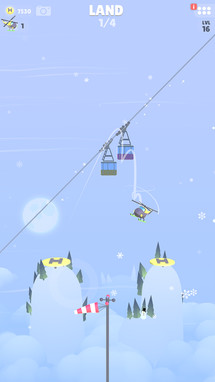 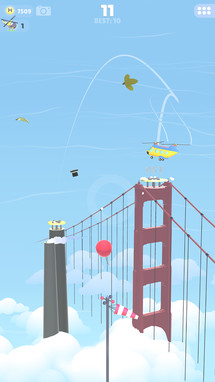 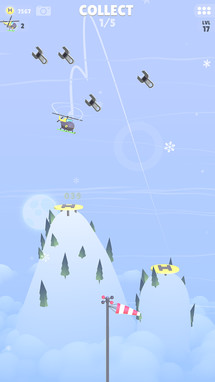 Rubicon Development, the creators of the Little War Game series, has a new game on the Play Store titled StrikeMaster Bowling. It is a free-to-play arcade bowling game with simple swipe controls. It can be played solo or against friends and family online. There are 11 tournament modes to work your way through and 4 overall game modes to explore.

Super Crossbar Challenge is a free-to-play arcade soccer game that tasks the player with striking the crossbar at the top of the goal. This is, of course, more difficult than you would first suspect, which is what makes such a simple game so fun and challenging.

Super Crossbar Challenge is the best new arcade sports game that is originated from the popular challenge among footballers and fans alike. The idea is for you to hit the crossbar - Sounds easy? Players are to swipe right to shoot the ball. Dungeon Survivor II is a dungeon adventure game with an old-school feel. You are sent out on a daring mission to no man’s land in order to guide your people and warriors to fight against the Fallen Country. You get to create your own 4-man team. You can choose from 6 main classes with more than 50 sub-classes, and each character has their own personality. And if the single-player campaign doesn't float your boat there is also a PvP mode where you can battle your team against other players. 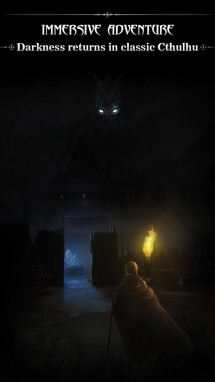 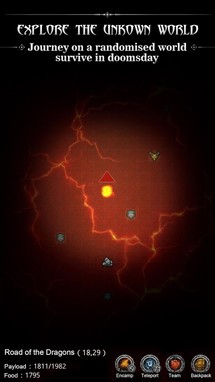 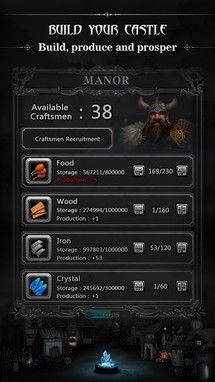 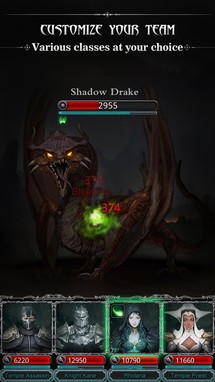 Grand Summoners is the latest hero collection game on the Play Store. It was created by one of the developers of Brave Frontier, so there are quite a few similarities between the two games. And there is no denying that the pixel art is fantastic, and it's at least very generous with its premium currency at the beginning of the game, though it is difficult to obtain the necessary evolution materials to upgrade your heroes.

Grand Summoners is a high quality pixel RPG featuring thrilling battles and intuitive controls. Join now and your first Summon is guaranteed to be a Rare Evolution Unit. This is a story of memories and bonds. Raktehelm, a land where Gods and Demons once fought for supremacy. 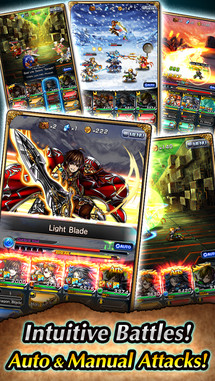 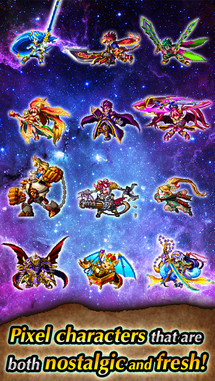 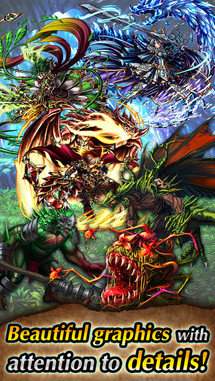 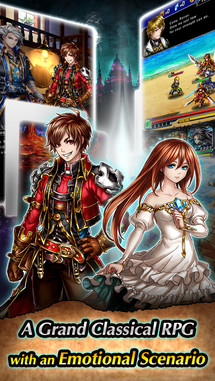 Sea Game is a 3D naval battle strategy similar in style to the many free-to-play strategy games already available on the Play Store. You must build up your base while fighting for resources alongside millions of other players from around the world. These limited resources create a situation where it is not only a good reason to team up with other players for protection but also the reason why you are going to be spending a lot of time fighting for control of the map.

Brave and mighty islanders, Welcome to the world of Sea Game. You’ve made the perfect choice, in this vast blue world, you will — Rule your island. Lead your troops. Form your alliance. Battle with courage on the choppy waves and become the greatest overlord. 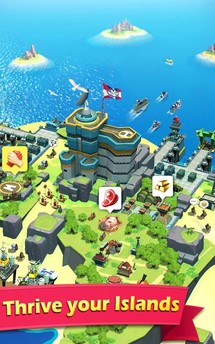 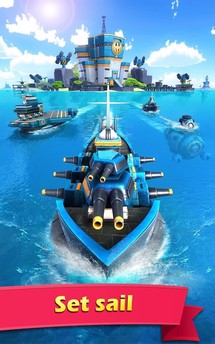 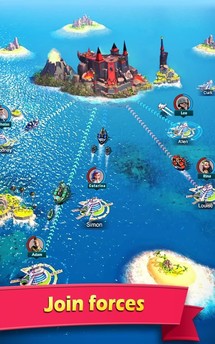 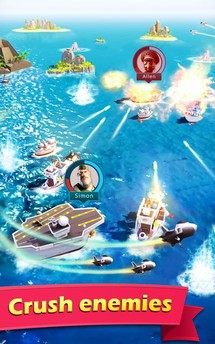 It's Friday, so here are 22 temporarily free and 35 on-sale apps