VSCO might not be as popular (or ego-driven) as Instagram, but it's made a comfortable name for itself among photography circles. Rather than dig through piles of low-effort content rated by likes or votes, VSCO strips things down to the just the basics: photos, messages, and you. Now the app is making it a bit easier to find the types of photos you might like, too, with a novel Discover feature that is advertised as being able to match emotional and aesthetic content, all powered by VSCO's pretentiously named "Ava" AI.

To be frank, if you've seen one system for personalized recommendations, you've pretty much seen them all, but that's not entirely true in this case. VSCO's machine learning AI Ava might have an unnecessary name, but if it does what it claims it's a significant improvement in visual recommendation systems. Rather than just match things based on categories or tagged similarities, VSCO actually tries to recognize what's in an image. And we're not just talking identifying content like objects or settings, the company claims that it's able to make an emotional judgment. 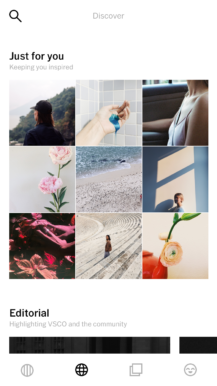 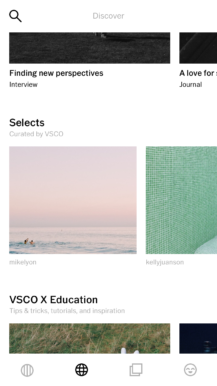 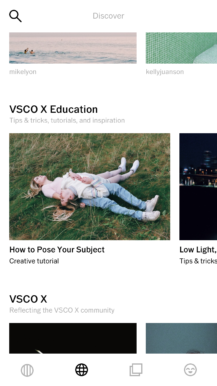 So when VSCO's Discover points you at a series of pictures, they aren't just going to be similar looking photographs, they'll be more of an aesthetic match in sensibility or style than mere composition or content. It will match concepts and ideas rather than just objects. And, of course, the hand of human curation will still be there to guide Ava's way.

If you're interested in trying it out for yourself, the new feature is live on VSCO and VSCO X for iOS, with it expected to hit Android soon. And if VSCO just taught computers how to feel, you know who to blame for the coming robot uprising.