Amazon started selling devices with "Special Offers" years back with the e-ink Kindle, but that option came to Android with the "Prime Exclusive" phones. In exchange for a discounted smartphone, you got to see ads on your lock screen whenever you picked up the phone. It was annoying, sure, but many people were happy to take Amazon up on the offer. Now, Prime Exclusive phones are getting much more compelling with news that Amazon is removing the lock screen ads.

Currently, lock screen ads appear as a single item in your notification list if you've got other notifications. If there aren't any, your lock screen background is replaced by an ad. Amazon says these ads are going away completely on all newly purchased Prime phones as of tomorrow (February 7th). For those devices already out in the world, updates will start rolling out next week that remove the ads. Amazon says it's making this change so consumers can take advantage of advanced features like facial recognition and fingerprint sensors. Currently, you have to press a fingerprint sensor twice on these phones to unlock. Here's the full statement.

Prime Exclusive Phones will continue to be offered exclusively for Prime members with discounted prices and will be available unlocked, giving customers the freedom and flexibility to choose the wireless carrier and service that best fits their need. With a single sign-on experience, Prime Exclusive Phones provide Prime members quick and easy access to their Prime benefits through a pre-installed selection of popular Amazon apps, including tens of thousands of movies and TV shows with Prime Video; over two million songs, and thousands of playlists and stations with Prime Music; free unlimited photo storage with Prime Photos; free two-day shipping on millions of items; the Amazon Widget for access to personalized offers and deals; and more. 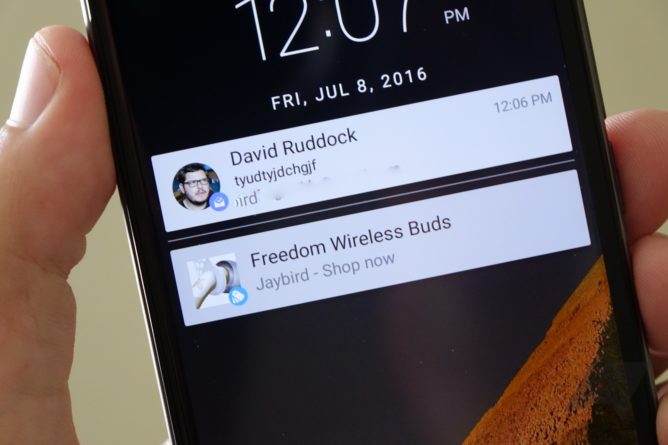 So, you'll still have the pre-loaded Amazon apps on these phones. There will also be a Special Offers widget on the home screen. That can be removed, and you can hide the Amazon apps if you don't use them. The bootloaders are locked down, but that's not hugely important to most buyers. Ditching the ads makes the Prime Edition phones even better deals than they already were.

Amazon neglected to mention in the initial email that it is also increasing the price of Prime phones by $20 (first noted by Liliputing). So, you don't get ads, but you pay $20 more up front. The phones are still discounted compared to the regular retail version, but it was not kind of Amazon to try and sneak this price increase past everyone by talking up the removal of ads.