The HTC U11 is a good phone, but it's getting dated thanks to its 16:9 display ratio, large bezels, hardware navigation keys, and odd-looking fingerprint sensor. Luckily, HTC seems to be sorting all that with the U12, which was apparently displayed at a 5G industry event with just a bit of covering-up.

The U11's successor, likely to be named 'U12' and codenamed 'Imagine,' was apparently the test bed for 5G connectivity for this event in Taiwan. Even though the top bezel and upper back were blocked out, there are still some things we can glean from the photos. For instance, there will be on-screen navigation keys and what appears to be an 18:9 display, though the corners aren't rounded like most 18:9 screens. The on-screen keys will have additional slots for other functions, should you choose to add them. All this looks quite similar to the U11+, which isn't necessarily a bad thing. 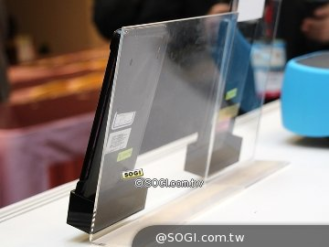 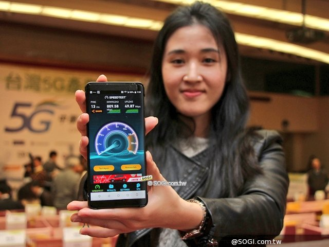 It's difficult to get a sense of size, but the phone seems like it's on the larger side. The bezels have shrunken, and there'll probably be a rear-mounted fingerprint sensor like recent HTC releases. We haven't written about any U12 leaks, but we've heard rumors of a 6.0" 1440p display, a Snapdragon 845, and 6GB of RAM floating around. 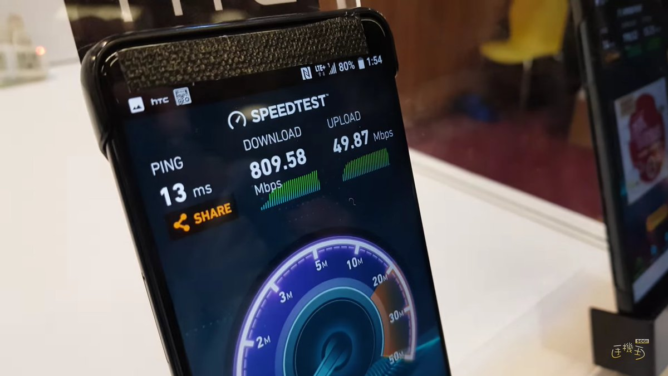 The U11 was released in May of 2017, so we'd expect the U12 to be officially unveiled in three months or so. For now, we can just admire the download speeds that these pre-production devices are achieving.

Instagram, WhatsApp, Snapchat, and other apps now use the Pixel 2's Visual Core