Huawei's Mate 10 Pro is a good phone, but it's not one you'll be able to get from your carrier. Deals with AT&T and Verizon both collapsed in the face of government pressure, but it's launching in the US as an unlocked phone later this month. Massdrop has this phone today, and it's offering $100 off.

The Mate 10 Pro has a glass and aluminum chassis with a Kirin 970, 6GB of RAM, 128GB of storage, and a 6-inch 2160x1080 OLED panel. It's packing serious hardware. The build of Oreo is also much improved from older versions of EMUI.

Massdrop usually sells items in a "group buy" format where the price gets lower the more people join. However, the Mate 10 Pro has a minimum advertised price of $800 and this is a preorder. You can join the preorder and get an instant discount of $100, so the final price is $699.99. Shipping is free and there's no tax in most states. 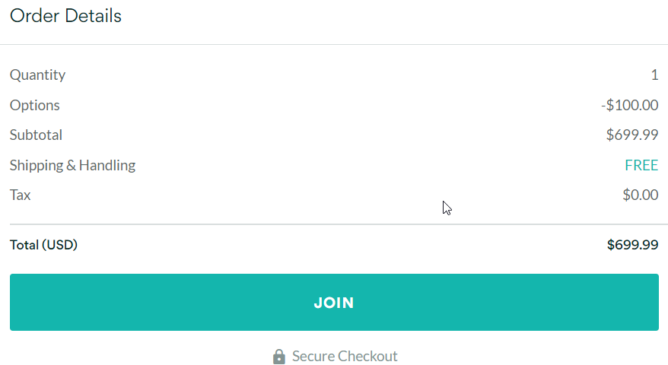 The phone won't ship until March 5th, but that's not too long considering the preorder timeline. It won't even be available on Amazon until February 18th. Quantities are limited, so don't wait long.

Fossil Q Control review: A good smartwatch, but not a good value

Chrome's blocker for redirecting ads won't be turned on until April