If you already get BBC America through your cable or satellite service, log in with your details and you'll be able to catch up on full episodes of recently broadcast shows such as Blue Planet II or The Graham Norton Show. Even those without a login will be able to watch trailers and exclusive behind-the-scenes footage of popular programs, plus sneak peeks of future releases. 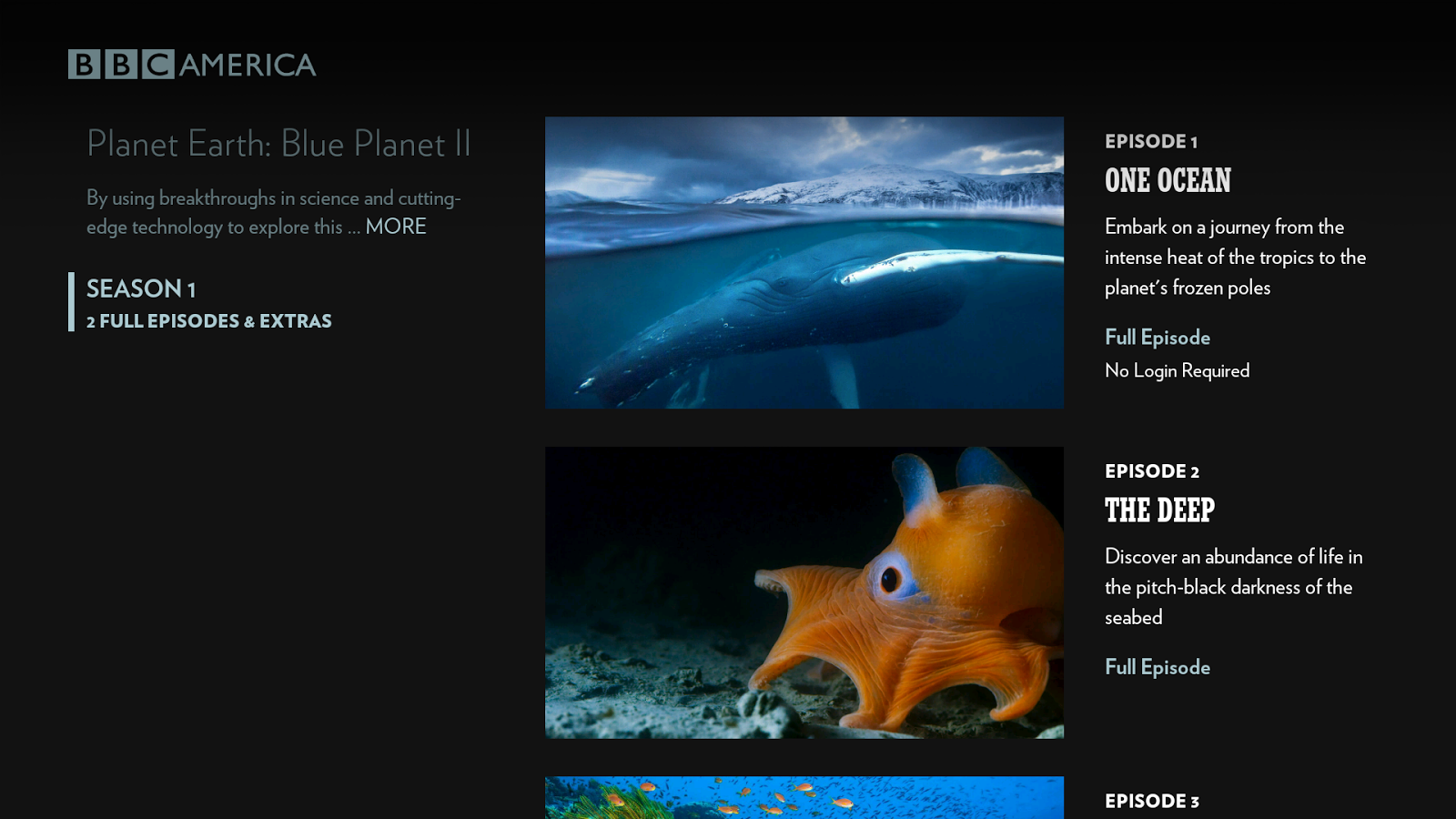 Some season premieres will be available to everyone, and all new episodes of shows will go up about a day after they're initially broadcast. Although it's not explicitly stated in the Play Store listing, the screenshots and app ID (com.bbca.androidtv) suggest the app is intended only for Android TV.

You can grab the app from the Play Store link below, or download it from APKMirror for sideloading. If you've not yet watched Blue Planet I or II, you're missing out big time. See for yourself... 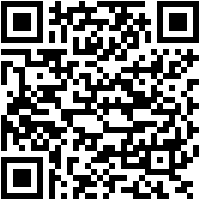