Sony has started rolling out an update to Android 8.0 Oreo to its Xperia X and Xperia X Compact phones. The version has build number 34.4.A.0.364 and is a little over one gigabyte to download. 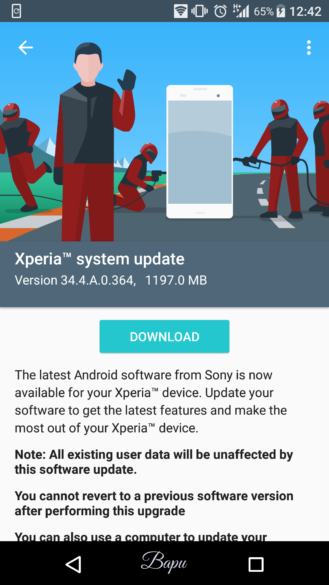 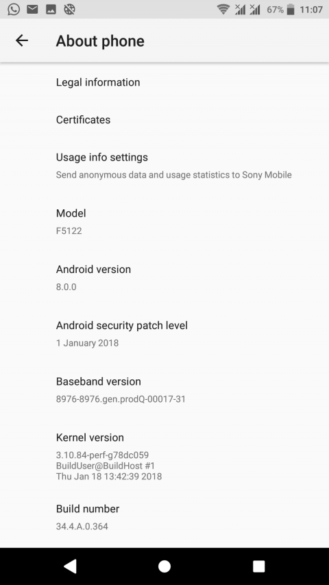 The Xperia X was first announced in Q2 2016 and eventually launched in the US later that summer to somewhat unfavorable reviews. In his experience with the device, Ryan considered the camera to be mediocre, the lack of a fingerprint reader unacceptable, and the MSRP of $550 much too high — though the price did fall by a significant amount not too long after the phone came out. Still, it's good to see Sony update an 18-month-old phone to Oreo, especially before many other OEMs and considering how few devices on the market are actually running the latest version of Android.