Google Translate is getting an update today, but it looks pretty light on features. The main changes appear to center around properly labeling languages. Nine dialects are getting proper names, and it seems the term 'dialect' is going out of style, so Translate is now saying 'region' everywhere. A look through the APK also shows that we can look forward to app shortcuts in the future. 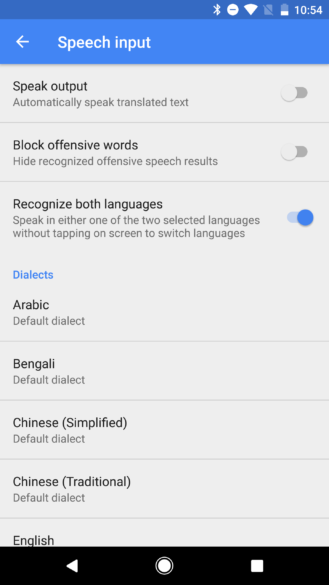 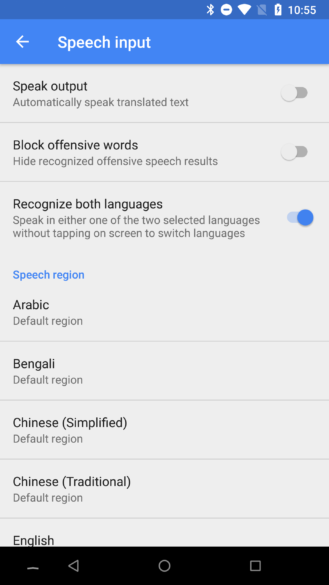 It's probably not very significant, but Google Translate is adjusting the terminology it uses for variants of languages. The term 'dialect' is being replaced by 'region' throughout the app.

I can't say that I know why the change is occurring, but I'm inclined to guess that this is about technical accuracy. Since the term 'dialect' is often interpreted as describing social groups as much as it does geographic locales, it might make sense to specify that Google Translate is focused on regional distinctions rather than things like social standing. Again, that's just a guess. I can say that the strings are all still named with the term dialect, so this probably doesn't refer to any change in function of what is actually included in the lists. 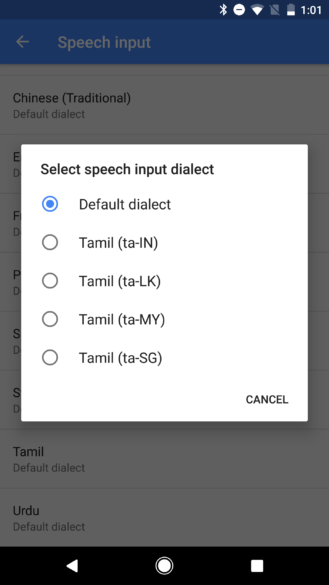 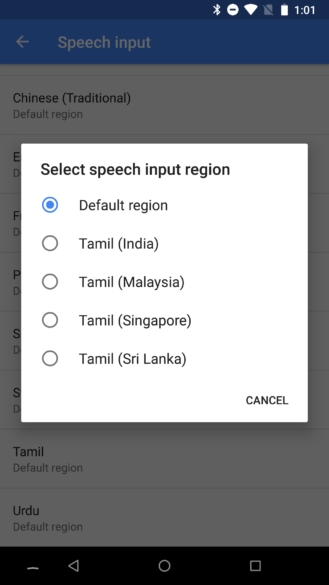 While the distinction between dialect and regional speech is probably trivial, there is another technically cosmetic tweak that's actually pretty important. In the last version, there were nine dialects that were only listed by their ISO 639 codes. In this update, they've been given proper names. These are the updated language names:

When Android 7.1 launched, it seemed like we couldn't go more than a few days between each new Google app adding a shortcut of its own. However, quite a few apps waited until a while later to join the club. As it turns out, Translate is one of those.

There has actually been code in the Translate app to support shortcuts for a while, but there's still no way to create one. It's making a teardown now, though, because icons for all four of the functions have been added. Once this launches, there will be shortcuts for the camera, handwriting, keyboard, and voice modes. 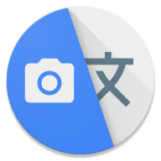 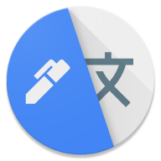 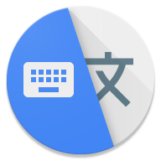 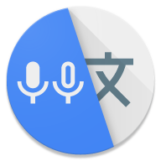 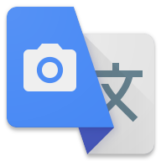 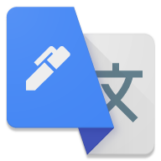 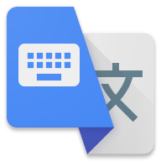 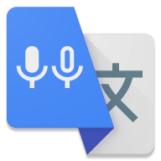