VLC's flirtation with Chromecast actually started last year when the nightly builds posted to the VLC site began offering experimental support. It works the same as any other Chromecast-enabled streaming app. You tap the Cast button at the top of the screen, select your device, and play your media. Both video and audio targets are supported, too. 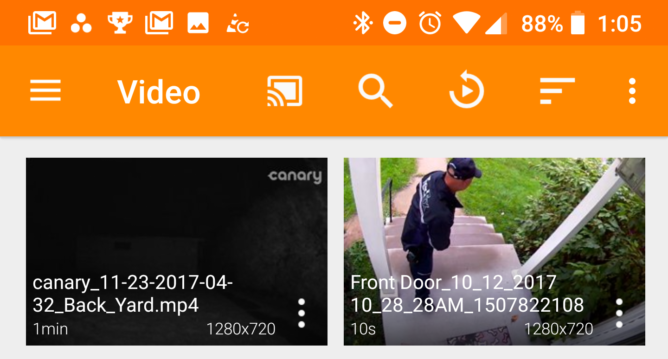 Chromecast with VLC seems to work on both local content and internet streams, but I couldn't get any streams to load fully on my Chromecast. I suppose that's why it's "experimental." Local content works well enough, though. You can get the beta in the Play Store if you're in the program, or you may sideload the APK from APK Mirror.