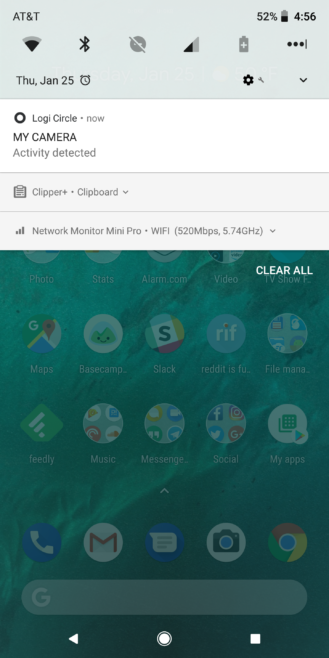 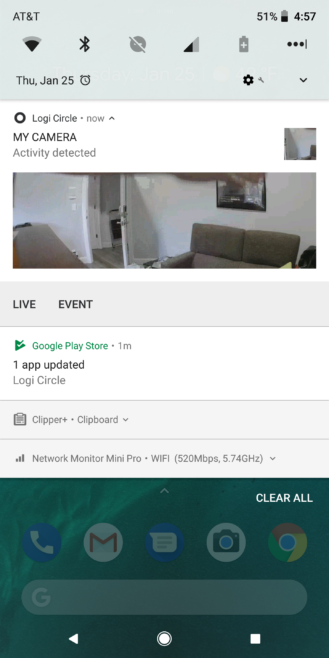 Before and after the update.

To get the new image notification you need to be on version 3.2.3391 of the app. You can see the full changelog below, although it's not all new. Google Assistant support, for example, came in October last year.

- Notification snapshots in Smart Alerts.
- For Wire-Free Cameras, activate the Motion Test Mode to determine the best sensitivity for your scene.
- Updates to the setup experience with additional guidance for Window and Plug Mount accessories.
- Support for the Google Assistant.
- Updates and bug fixes to improve app performance.

The update will come to you as usual from the Play Store eventually, but the impatient among you can also sideload it from APKMirror if you wish. Logitech launched second-generation Circle cameras last summer, which included weatherproofing and a wireless option. Check out Ryan's review of the original model. His biggest bugbear was that the app can only be used in landscape, and that's perplexingly still the case. 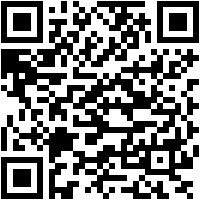