Welcome to the latest entry in our Bonus Round series, wherein we tell you all about the new Android games of the day that we couldn't get to during our regular news rounds. Consider this a quick update for the dedicated gamers who can't wait for our bi-weekly roundups, and don't want to wade through a whole day's worth of news just to get their pixelated fix. Today we've got a card-based roguelike, the next chapter in Out There Chronicles, a renaissance-era point and click adventure game, a space-themed indie arcade game, a unique puzzle platformer, a ninja-themed defense game, and a Ragnarok licensed hero collector. Without further ado:

Meteorfall: Journeys is a card-based roguelike with an easy to understand deck-building combat system. As you would expect of any roguelike, each game is procedurally generated. This means every round you play is unique. And best of all, this is a premium game with a one time upfront price. That way you don't have to worry about any hidden costs once you pay the initial asking price.

Meteorfall is a deck-building roguelike. You'll choose your class from one of four unique adventurers, and then set out with a deck consisting of some basic attack cards. During the course of your adventure, you'll be presented with the opportunity to add powerful new cards to your deck. 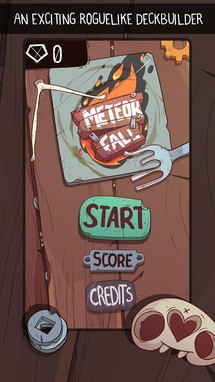 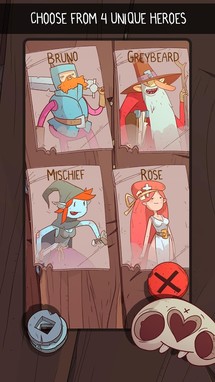 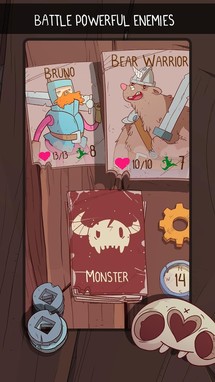 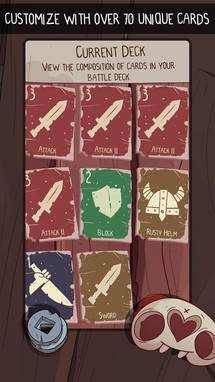 Out There Chronicles - Ep. 2

Out There Chronicles - Ep. 2 is the newest episode in the Out There Chronicles series of episodic text-based adventure games. This particular chapter deals with the protagonist as he struggles to survive on a very inhospitable planet. It is your job to help the main character find a way to escape this dangerous world. Oh, and if you are late to the series, I have some good news. The first title is currently free on the Play Store, which makes for a perfect opportunity to see what this series is all about.

The next chapter in the highly-anticipated Sci-Fi saga inspired by Out There, the multi-award-winning space exploration game. After fleeing America in a ramshackle ship, Darius and his ragtag crew crash on a desert planet. He wakes in a sorry state, alone on the purple desert planet. 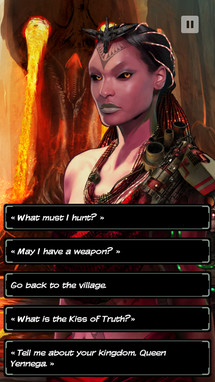 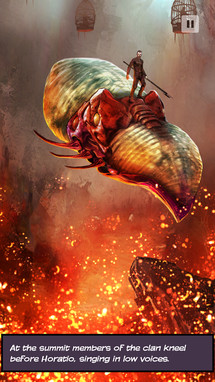 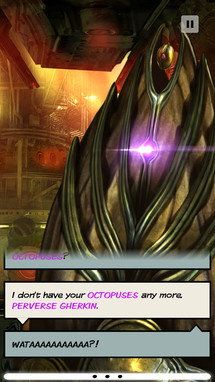 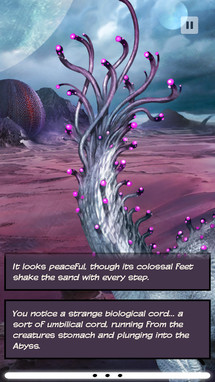 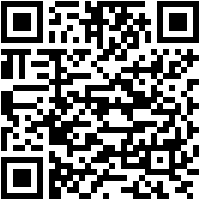 Four Last Things is a very unique looking point and click adventure game. This is because it uses an interesting theme of Renaissance-era paintings as the backdrop to its humorous story. If you enjoy games such as Monkey Island, or the humor found in Monty Python, Four Last Things should be right up your alley.

Pilfer from poets, bargain with bishops and serenade the local simpleton on you hapless quest for absolution. Four Last Things is a point-and-click adventure game made from Renaissance-era paintings.  It's kind of like if Monkey Island had been made in 16th century Flanders by a time-travelling Monty Python fanboy. 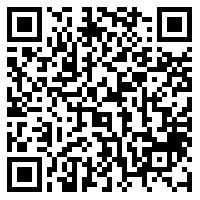 Rocket Sling is a fun indie space game that tasks the player with collecting crystals. The way it works is you fire off your rocket towards these crystals in order to collect them. The thing is, there are planets and other objects that are often in your way. You will have to account for the gravity surrounding these objects so that your rocket doesn't smack right into the side of them.

Orbit planets, play with gravity, and collect crystals in outer space all from the comfort of your J-1 Rocketship. Fast paced and enjoyable gameplay. No set pattern, play your own way, win your own way. 20+ Levels to enjoy with more scheduled for early 2018. A unique gameplay experience like nothing else. Slime Pizza is the latest game from Nitrome. It is a puzzle-based platformer that stars a ball of slime. It is your job to maneuver this slimeball throughout numerous stages in order to collect all of the pizza slices you happen across. But unlike most platformers, the controls work with a slingshot mechanic that has you pulling back on the slime in order to sling it forward in the direction you need it to go.

As Slime Pizza's delivery boy, your ship crash lands and all the pizzas have been scattered. Collect all the pizza you can, but beware the watchful eye of the planet's patrol officer. 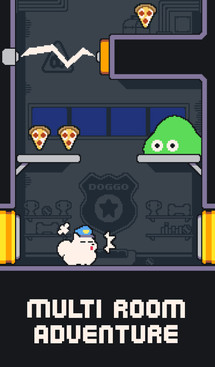 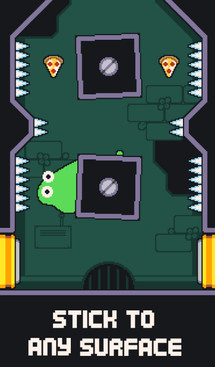 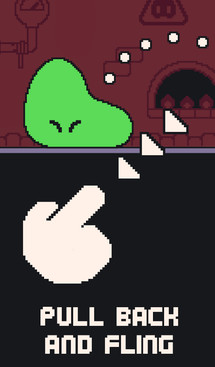 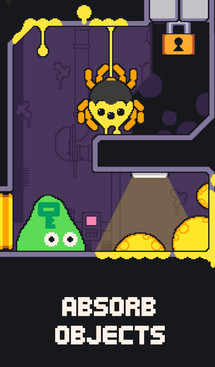 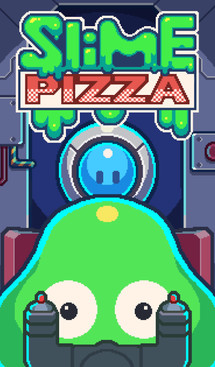 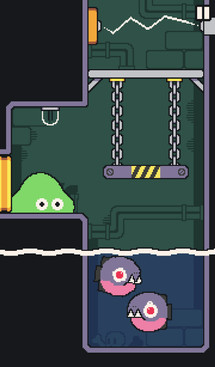 Nindash: Skull Valley is a ninja-based arcade defense game that will have you swiping fiendishly on your screen in order to stop the hordes of enemies coming your way. You must not let any get past you, which is easier said than done. There are even a few crazy boss fights to contend with, which should help to keep the gameplay fresh.

Play a ninja that must defeat a horde of skeletons in more than 90 frenzied levels. Smash the bones of your enemies with your saber or shuriken in the purest arcade tradition. Perform combo after combo in a race for the high score with your friends or players around the world. Only your reflexes stand between victory and death. 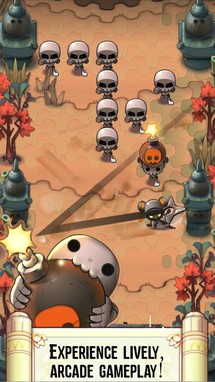 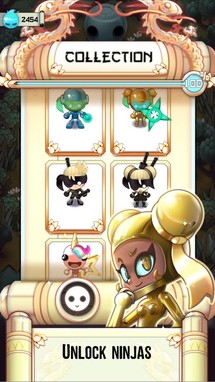 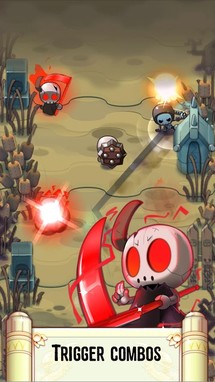 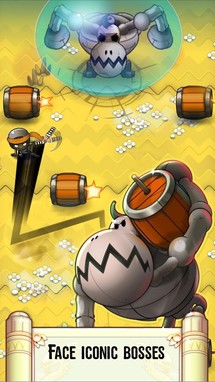 Last but not least we have Ragnarok Rush. Despite what you may be thinking, no, this is not the MMORPG you have been waiting for. Ragnarok Rush is actually a spin-off title of the Ragnarok franchise that is mainly a free-to-play hero collection game. What is notable about this release is that it was created and published by Gravity Interactive, the developers of Ragnarok Online. So while another hero collection game may not be what you expected, the lore that makes up this title will at least accurately reflect the content you have experienced in Ragnarok Online. No, OnePlus is still not sending your clipboard data to China