Samsung only just confirmed the Galaxy S9 unveiling for February 25th, and now some of the wind has been taken out of its sails thanks to Evan "evleaks" Blass. What appear to be press renders of the upcoming smartphones have leaked, and they look mostly as you'd expect. The phones have "Infinity Displays," but the bezels look a bit larger than last year's phones.

There's not much we can glean from these images. There are two phones, and one of them is larger than the other. Blass says the devices will have the same 5.8-inch and 6.2-inch measurements. The S9 will run the Snapdragon 845 SoC, but the Plus variant will have better specs—6GB of RAM and 128GB of internal storage versus just 4GB/64GB in the S9. On the back, which we can't see in the renders, there's a dual camera on the Plus. However, both phones have the fingerprint sensor below the camera module instead of next to it. 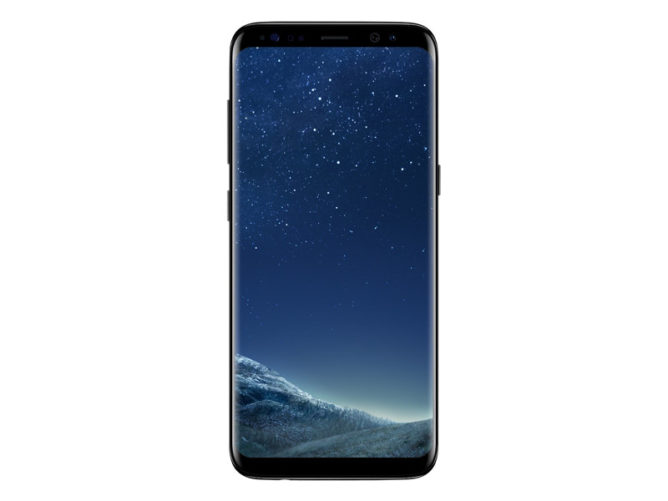 The overall shape of the phones in this image looks very "Samsung," but it seems like there's more bezel this year. See above for a similar render of the Galaxy S8—the screen gets right up next to the edge of the device. It's unclear why Samsung would expand the bezels, especially considering it sorted out palm rejection pretty well for the Galaxy S8. Although, this is just a leaked render. It could be unfinished or just not very representative of the final device. We'll find out in a few weeks.