At CES, we got to check out an in-display fingerprint sensor on a device from Chinese manufacturer Vivo. This type of scanner has been rather popular with the rumor mill for some time now, but Vivo is the only company to have gone ahead and put it in a production device. The X20 Plus UD is the world's first smartphone with an in-display fingerprint sensor, and it's now up for pre-order in China for the equivalent of $565 USD. 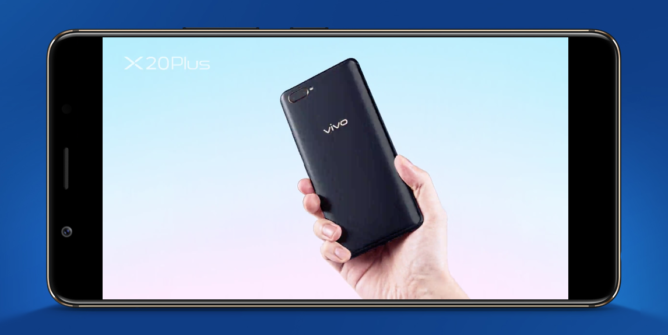 The X20 Plus UD is most well-known for its invisible fingerprint sensor, though its other specs are pretty noteworthy as well. Its metal body measures in at a slim 7.35mm. Up front is a 6.43" 1080p OLED display in the now-ubiquitous 18:9 aspect ratio. Power comes from an octa-core Snapdragon 660 and 4GB of RAM, and 128GB of storage is standard with microSD expansion. 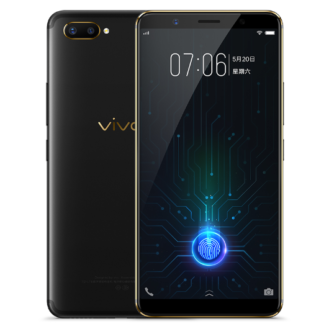 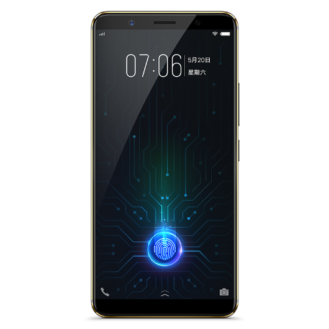 Both cameras on the back are of the 12MP variety, and a 5MP sensor is up front. The battery is a large 3,905mAh unit. The phone is running a skinned version of Android 7.1 Nougat, a version number lower than we'd like to see. 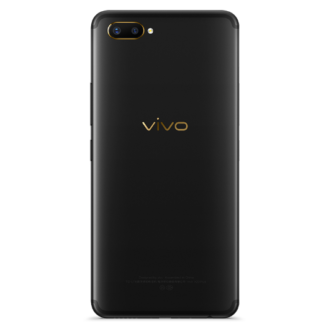 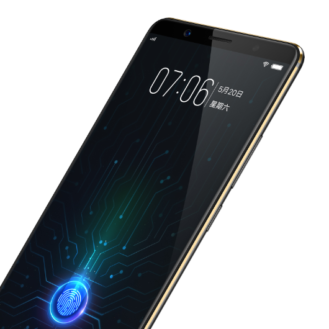 Want one? In a few hours, the X20 Plus UD will be available for pre-order at 3,598 CNY (~$565 USD) exclusively in China. A fast charger, a pair of earphones, and a clear case will be included in the box of every phone, but you'll have additional opportunities to win goodies like earphones, a backpack, and even a scale at 10:00, 15:00, and 21:00, respectively, every day from 1/25 to 1/28. The first 50 pre-orders at each given time slot will get one of those freebies.

Amazon's Echo Spot is now shipping in the UK, Germany, and Austria