It's almost time for the best athletes of every nation (except Russia) to gather and compete on the world stage. This time, it's happening in PyeongChang, South Korea, and the official Olympic Games app has been launched in partnership with Samsung. You can pick it up right now to get a handle on the happenings before the games start in a few weeks.

The app will include news on the events when the games start, but for now, it's mostly preview content and general info about PyeongChang. At the top of the app you get a series of top stories and the current weather in PyeongChang.  Below that are additional stories and updates on the games. The app also includes overviews of the venues complete with 3D maps and drone flyby videos. There's a full schedule of events in the app as well. 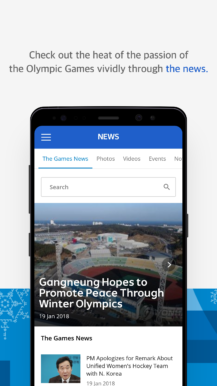 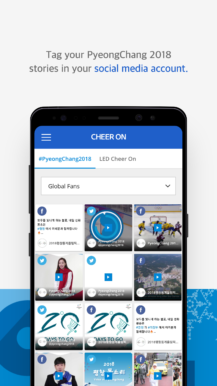 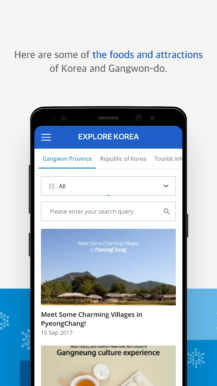 The upshot of Samsung developing the app is that it understands taller display aspect ratios without weird cropping. However, it does require access to your location and media (maybe for sharing features of some sort). Some users also report the app won't work on rooted devices. 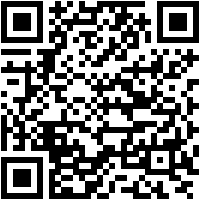 Amazon's Echo Spot is now shipping in the UK, Germany, and Austria