Level-5's first mobile entry to the Professor Layton series of puzzle-solving adventure games is now available in a free-to-start version. The game centers around Layton's daughter, Katrielle, who solves mysteries with her friends and talking dog. While this is not quite the first Professor Layton game on mobile, it is the first game to receive a simultaneous release on Nintendo 3DS and mobile (well, in Japan, anyway). 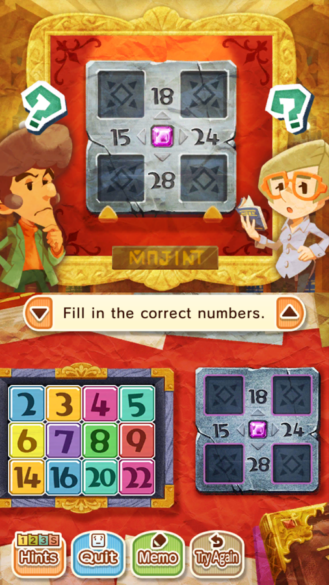 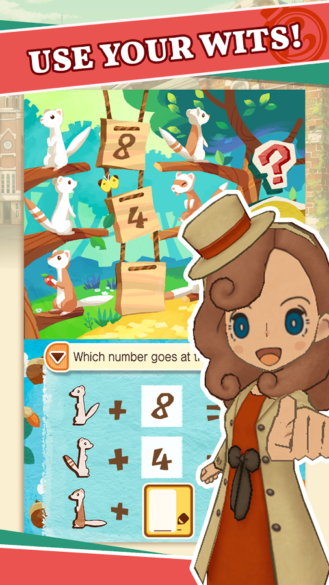 The original mobile release was $15.99 for the full game, with additional optional DLC for extra puzzles and costumes for the main character. While that is a bit steep relative to mobile games, the 3DS release retails for a cool $39.99. Now, in the Starter Pack version, the first case is playable for free. After the first case, you have the option of buying the entire case set, or for those still wavering, you can buy additional cases in packs.

That said, the original release is still available if you prefer to go all-in up front. Of note, this game was listed in Android Police's "Best Android games of 2017" list. For whatever zany reason, Level-5 has different APKs for different regions. For users in Europe, this is the correct version of the starter kit: