Google is in the process of launching all the "Go" apps that will power the lighter, faster version of Android designed for low-power devices. We've already seen Maps Go, YouTube Go, and several more, but now there's Gboard Go. This app doesn't seem to have its own listing in the Play Store, but it's available to devices with low RAM and anyone running Android 8.1 who wants to sideload it.

Gboard Go looks and works mostly the same as the full Gboard, and it installs on top of the standard app. It has themes, gesture typing, and integrated search. However, it's missing features like GIF search and stickers. One-handed mode also appears to be a no-show in Gboard Go. The real reason you want Gboard Go is the lower RAM usage. According to our tipster, it uses under 40MB of RAM whereas the regular version is about 70MB. 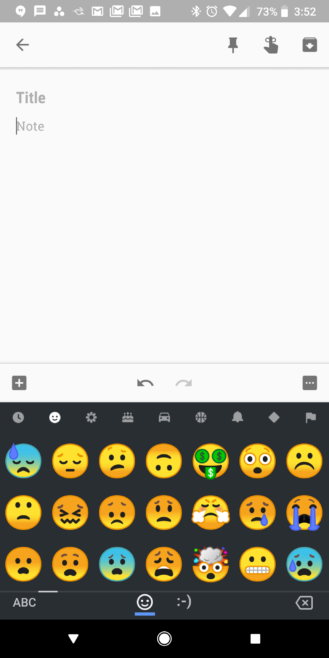 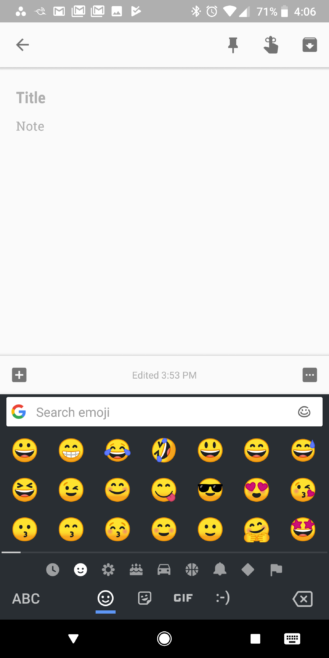 According to the uploader, this update (v6.9.4) is showing up for devices that report low amounts of RAM (he edited his build.prop to get the APK). The file name calls it the "lite release," but it's definitely the Go variant. You need to be on Android 8.1 for the app to work, so it's basically just Pixel/Nexus devices that can run this. It's a bit of a pain to go back to the stock version, too. You have to uninstall updates via the Play Store listing. Want to give it a shot? The app is on APK Mirror right now.