Amazon's getting ready to open up its checkout-free Amazon Go convenience store in Seattle tomorrow on January 22nd, and the corresponding app has just hit Google Play. Advertising "Just Walk Out Shopping," the new Amazon Go store uses sensors and cameras to keep track of which items you take, charging your Amazon account for whatever you bring out of the store. Basically, it's shopping, but without the tedious process of a manual checkout.

Most of us probably won't get a chance to play with Amazon Go in action just yet—right now the only store announced is in Seattle, and the company doesn't have any plans to expand the tech to its other retail locations like Whole Foods. But even if we can't check it out for ourselves, the machine learning-powered tracking technology behind it is still impressive.

Although I obviously can't use the app in its intended setting, I couldn't resist the urge to fire it up, just to see what it looks like. On first launch, the app gives you a quick walkthrough of the Amazon Go process. Though it's pretty much like the video above describes, it goes into a bit more detail. For example, Amazon Go will also work with friends and family. If you head in as a group, you can scan people in one at a time with the same code/phone, and the system in the store will follow their actions as well as yours while tying you all together in one account for checkout purposes. So keep an eye on what the kiddos grab. 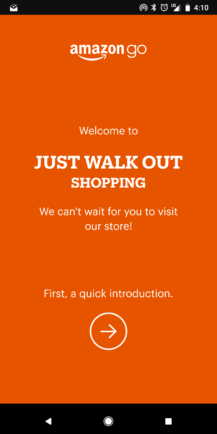 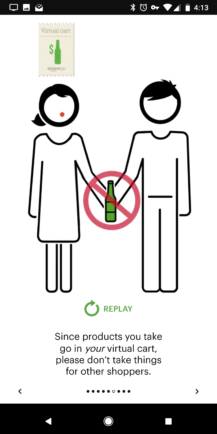 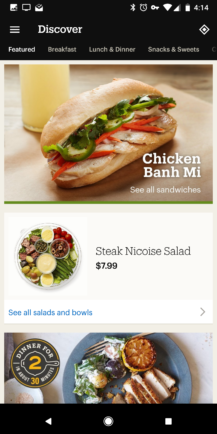 A few screenshots of the app. (Some sections, like your unique QR code, don't allow for screenshots.)

Unfortunately, since there isn't an Amazon Go store in Boston, I can't actually try it out in person, but based on the instructional videos and documentation in the app, it looks like it should be a simple process for customers. If you'd like to see what the store environment in Seattle looks like, Recode has a great article filled with images and additional details.

Whether you're able to make it to Seattle to check out the store in person or not, you can download the Amazon Go app over at Google Play, as well as on Amazon's App Store. 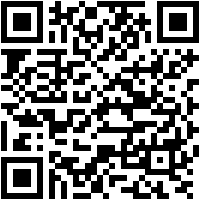