At DebConf in August 2017 (the news didn't catch media attention until now), Google announced that it would switch from Goobuntu to a Debian-based distribution called 'gLinux.' It's based on the upcoming Debian 10 release, and the company has developed a tool for migrating systems from Goobuntu to gLinux. 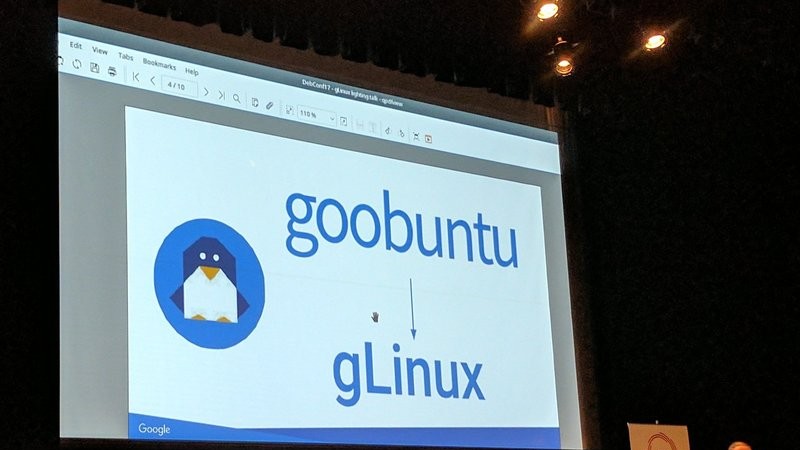 Google's shift in its preferred Linux distribution is important for two reasons. Firstly, Google will now contribute to the Debian Project instead of Ubuntu, which benefits anyone wanting to use Debian on their own computers. Secondly, Canonical (the company behind Ubuntu) is likely losing one of its largest customers, but it hasn't disclosed details about lost revenue.

gLinux will probably never see a public release, like its predecessor Goobuntu, but it's still interesting to see what the world's top companies use internally.