Fuchsia OS, Google's operating system that's neither Android nor Chrome OS, is gradually becoming more and more functional. The open-source OS which Google really doesn't want to talk about has recently added support for the Pixelbook as a test device, and now AP alumnus and Ars Technica editor Ron Amadeo has managed to get it working on one.

Work on Fuchsia first began in the first half of 2016 and has progressed at a steady pace. We had a first glimpse of the OS in action a few months back, and while it was still very rough around the edges, it was enough to get a general feel of the new 'Armadillo' UI. However, that was little more than a proof of concept: it was really just a hacked-up version of Fuchsia's system UI compiled into an APK and running on top of Android. This time, Ron Amadeo has gotten Fuchsia OS actually working on supported hardware, so we now have a much more complete picture. 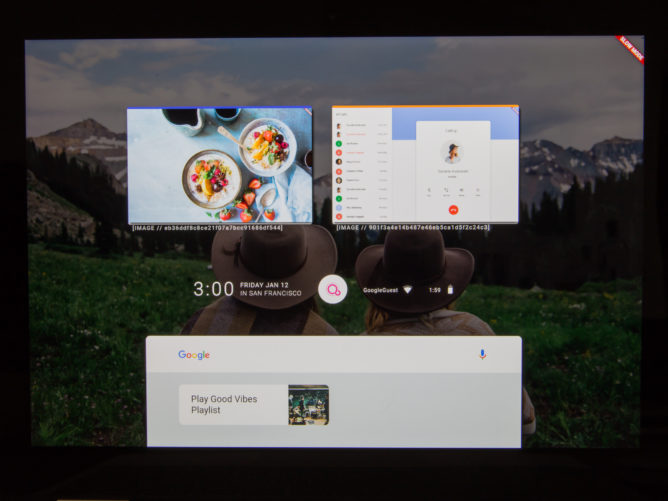 The 'Recents' menu in Fuchsia

Since Fuchsia is designed to work on both computers and portable devices, there's an option to have it run in either "laptop" or "phone" mode. Things like brightness sliders and airplane mode toggles are all there but don't actually function, and Ron wasn't able to get the Wi-Fi working at all. There's also still some work to be done with Fuchsia's interface: for now, apps can only be launched via search, and there are no app icons to speak of. Even so, the OS as a whole appeared to work impressively well for something that is not even two years old. 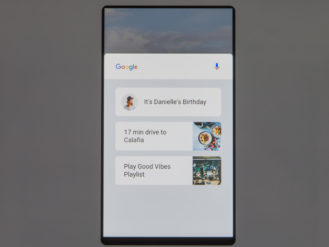 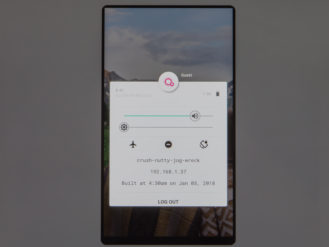 If you're interested in getting a more in-depth look at the present state of Fuchsia's development, I highly recommend checking out Ars's article in the source link below. It's well worth the read and may or may not give us a clue about what we might expect to see in Android or Chrome OS a few years from now.

New and aptly-named Notarize app does exactly what you'd expect