Without further ado, here's the changelog:

What might stand out to some is the mention of a new clipboard app. There's no evidence at this point to suggest that it's anything nefarious, but OnePlus' recent weirdness on the 3T might make some wary. I, meanwhile, am quite excited to see the changes there in the System section. Battery life has already been pretty good for me, but I'm certainly glad to see improvements in that area. 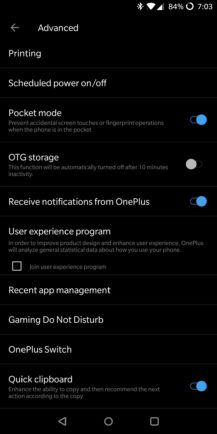 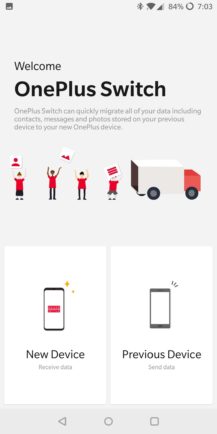 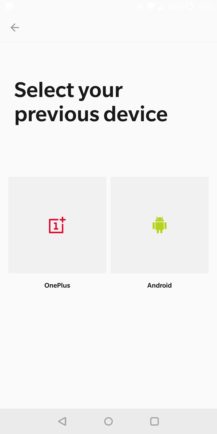 I just realized that I never disabled "Receive notifications from OnePlus;" that's been fixed

Seeing the Switch app set as a default part of the settings (in the Advanced menu) isn't too surprising, especially considering that OnePlus said to expect a stable version in mid-January. It's a neat feature, I suppose.

The update should be rolling out to everyone over the coming days or you can download it directly from the source link below.

OnePlus published the changelog for Open Beta 4 for the OP5. Here it is:

It's just a better laid out version of the 5T's from earlier. The Open Beta 4 update should be rolling out soon, though it's not yet available to download at time of writing (you can always try Oxygen Updater, a fantastic app).

Open Beta 4 for the OP5 is available to download now. And here's what OnePlus had to say about the new clipboard app:

Allows users to more easily perform actions after copying text. Examples of these actions including editing, translating and sharing. This feature is on by default, and can be toggled off in 'Settings' -> 'Advanced Settings'.

Same as above, but has the added feature of more easily connecting with Taobao, an online marketplace popular in China. Since the OxygenOS version recently released does not have the Taobao feature, there isn't any connection with an Alibaba server. Also, as this is a beta feature, we are collecting feedback on the implementation of the clipboard feature to see if our community would find it a useful addition to OxygenOS."