Have you ever wondered if there was a portrait of you hidden away in some museum? Maybe you're really curious to see what you looked like draped in 16th century attire? Or perhaps you've always just had a sneaking suspicion that you're the reincarnation of Mona Lisa but could never prove it to your friends. If these are the sort of questions that keep you up at night, then you'll be happy to know that Google's engineers have been hard at work solving these issues for you.

Google's Arts & Culture app was really more intended for educational purposes, but a recent update to the app has turned it into a sort of viral selfie-matching game. Using Google's face-recognition algorithms, the app will attempt to find your portrait's best match among thousands of pieces of artwork in museums around the world. Even though the app isn't new (in fact, it's more than two years old), the game has really caught on, rocketing it to the top free app charts on both Android and iOS. 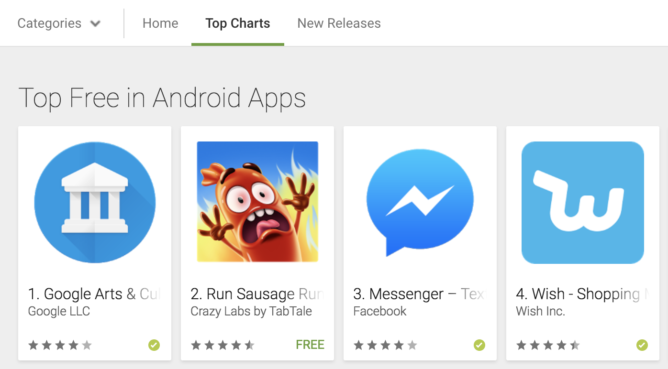 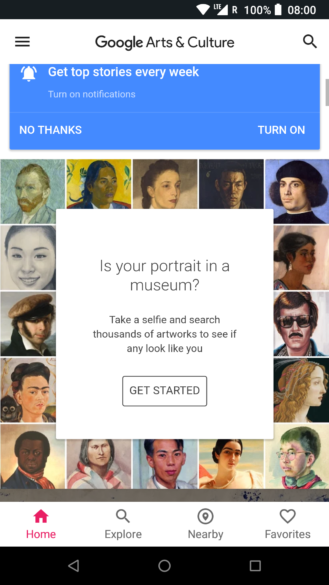 To try out the feature, just scroll down in the main 'Home' tab until you find the screen shown above. Unfortunately, it seems that face-matching may not be available in certain regions and countries. 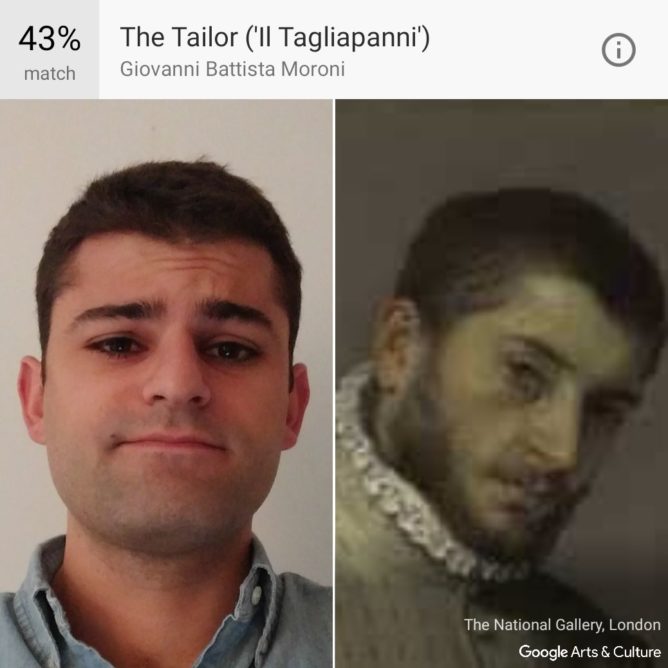 The app does a decent job of finding lookalikes, though I personally couldn't get more than about a 40% match, even in my most artistic demeanor. I also couldn't really get it to work with most animals, but here's a puppy that apparently sort of looks like Russell Crowe. 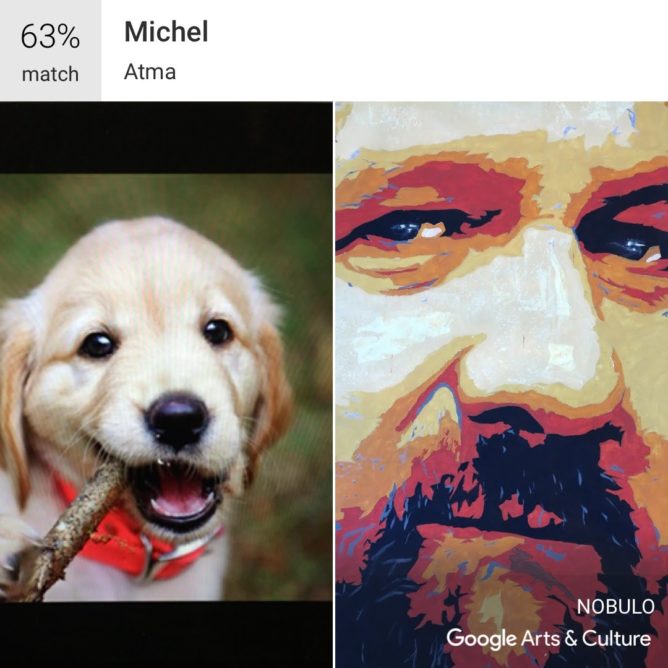 Google Arts & Culture is absolutely free to download and use, so be sure to show us your closest doppelgänger in the comments below. 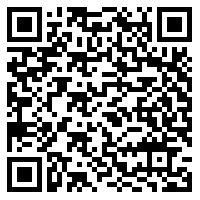 OnePlus is investigating customer reports of credit card fraud after buying from the company's ...