HTC already has two phones aside from the standard U11 under the same branding, the U11+ and U11 life, but it looks like a third variant may be about to join them. The interestingly-named U11 EYEs actually seems like it could be a pretty nice smartphone, judging from the specifications and photos leaked by famed leakster @evleaks - that is, aside from its inclusion of Android Nougat.

With this tweet, Evan single-handedly leaked virtually everything about the U11 EYEs, save for the camera and price. (He leaked the price in a separate tweet.) The EYEs, codenamed Harmony, will sport a 6.0" 1080p Super LCD3 display in an 18:9 aspect ratio, an octa-core Snapdragon 652, 4GB of RAM, 64GB of storage with microSD expansion, and a sizable 3,930mAh battery that is charged up via USB Type-C. IP67 water resistance and Edge Sense (read: squeezable frame) are also present. Also take note of the smaller bezels up front and the fingerprint sensor on the back, which is a welcome change in my EYEs (ha, pun). 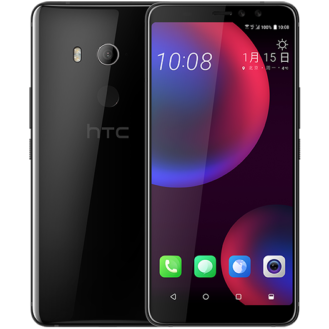 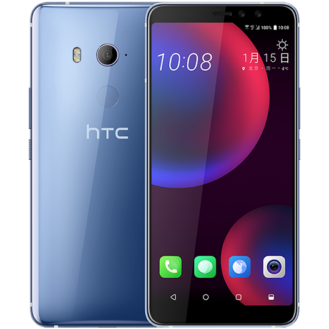 The only legitimately unappetizing spec mentioned is Android Nougat, which HTC is likely launching it with to avoid being obligated to include Project Treble. It's a scummy thing to do (or clever, depending on how you look at it), but it'll be harder for OEMs to do as Oreo becomes more and more commonplace.

The U11 EYEs is expected to launch on January 15th for ￥3,299 (~$510 USD). It'll be available in black, a blue-tinged silver, and an eye-catching red. Personally, I'd go for the silver; it's unique without being too shouty.

Alternative title: The HTC U11 EYEs is easier on the EYEs than its brethren

[Compress this!] Google issues a machine learning challenge to build a better JPEG