TCL briefly showed off its new line of Alcatel devices at CES. Simply named the 1-, 3-, and 5-series, each product line constitutes a portfolio that brings fingerprint sensors, 18:9 displays, and "flagship design" to devices that hit three distinct price points. 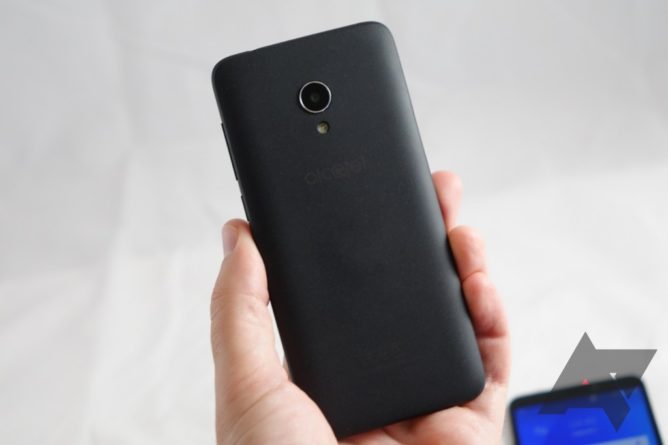 Starting things off, the 1-series is the truly budget-friendly of the bunch. While further details and specs are unknown at this time, we do know that the 1-series will be priced under $100 with a fingerprint sensor and 18:9 display. The unit we played with also had this faux alcantara feel, which David liked (to a degree). 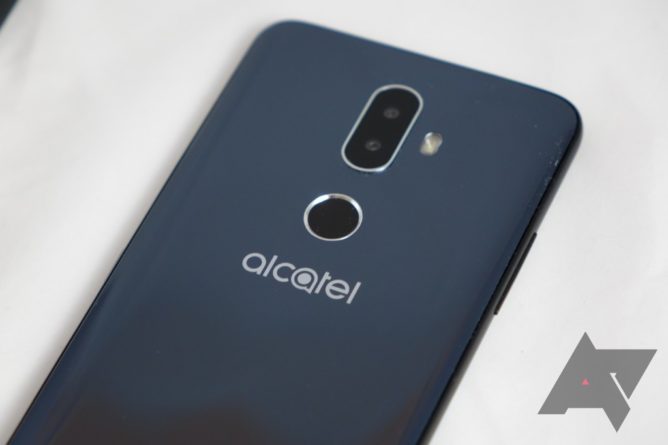 Right in the middle, the 3-series will be priced at under $200. Finally, the 5-series will come in under $300 and have the same features as its younger cousins, but with higher-end specs.

TCL is pretty proud of the stuff that each of these series will feature. The conglomerate is using in-house displays to give even the 1-series an 18:9 screen. Whether you get a Qualcomm or MediaTek SoC will depend on which market you're in. Even though these phones will comprise a "global portfolio," it's likely that we'll see most of these devices on carriers like MetroPCS and Boost in the U.S. More info should be available at MWC next month.

BlackBerry Motion is coming to the US, unlocked for $449 starting January 12